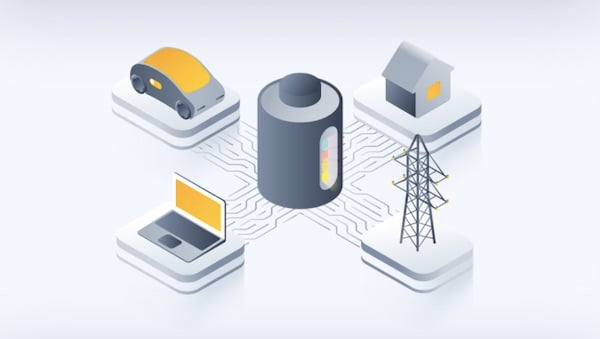 UK Power Networks (UKPN) has launched a new website that shows its global vehicle-to-grid (V2G) projects as the company goes “full throttle”, as they put it, in its support of the technology.

UKPNâ€™s new website, V2G Hub, has put together a complete picture of V2G projects in a single place to help further developments and industry collaboration.

As a relatively new technology that facilitates electricity flow from an electric vehicle back into the electricity network, there is a lot of hope for how far it could go. V2G means that electric vehicles (EVs) can be operated as commercial energy storage, generating additional income for their owners and topping up energy networks and power grids with supplementary energy that could be useful during peak times and large events.

V2G Hub shows, at the time of writing, 66 projects across 15 countries that span four different continents. These include thousands of EVs and their associated charging infrastructure.

UKPNâ€™s head of innovation, Ian Cameron, said, â€œWeâ€™ve scanned the world to find out whatâ€™s happening in the V2G landscape and pulled it all together in one place that people can access freely, to help progress technology.â€

Of the 15 different countries displayed on the V2G Hub website, the U.S. has the most projects with 18, most of which are in California. The UK follows closely behind with 15 projects, seven in London.

A Variety of V2G Projects

The size and type of projects on the V2G Hub website vary greatly. One project plans to turn the Portuguese island of Porto Santo completely carbon-neutral and fossil fuel-free to another that will deliver 4,000 EV charge points throughout Japan.

V2G Hub has been commissioned by both UKPN as part of its TransPower project and the UK Government funding body Innovate UK.

V2G and electric vehicle lead at Innovate UK, Marco Landi, said, â€œInnovate UK is at the forefront of V2G innovation: together with BEIS and OLEV we launched in the UK what is currently the most ambitious programme of real-world V2G trial in the world, with more than 2500 EVs involved.â€

V2G Hub builds upon a report released in October 2018 by EVConult and Everoze. The report looked at what had been learned from over 50 V2G projects at the time and concluded that while 98% of V2G projects looked at the technical aspects, only 27% considered the social ones, which is a hindrance to further development.