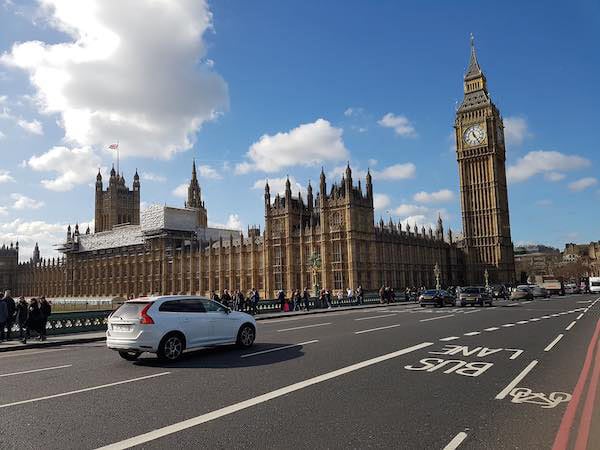 UK chancellor Savid Javid has continued to insist that the UK’s proposed ‘digital tax’ on leading tech companies would go ahead despite pressure from the United States to back down.

https://usoecd.usmission.gov/our-relationship/about-the-oecd/what-is-the-oecd/The UKâ€™s Chancellor of the Exchequer, Sajid Javid, has insisted that the UK will go ahead with its plans to levy a tax against large tech companies this coming spring, despite intense pressure from the United States and others not to do so.

The news came as France characteristically surrendered its own plans for a digital tax after reaching a deal with the United States.

This is in direct defiance of the White House, potentially igniting a major row that could throw impending post-Brexit trade talks in jeopardy. Steven Mnuchin, the White House treasury secretary, warned that the United States would target the UKâ€™s car industry should it go ahead with the sales tax on digital firms.

The OECD group of advanced economies said that a global solution must be found as opposed to individual countries taking matters into their own hands.

Following on from its introduction in 2018â€™s budget and a short consultation period in early 2019, a policy paper, published in July 2019, set out the new â€˜Digital Services Taxâ€™ (DST).

It lays out the UK governmentâ€™s plans to introduce a new 2% tax on the revenues of search engines, social media platforms, and online marketplaces that derive value from UK users. Companies most affected are likely to include large multi-national enterprises with revenue gained from the provision of these services, with obvious examples including Facebook and Google.

Under the current UK and international tax framework, nothing accounts for the value that a business derives from user participation when allocating profits of business between different countries.

The rationale for the DST is to ensure large multinational businesses contribute fairly to supporting the UKâ€™s vital public services such as the National Health Service which is free at the point of use. 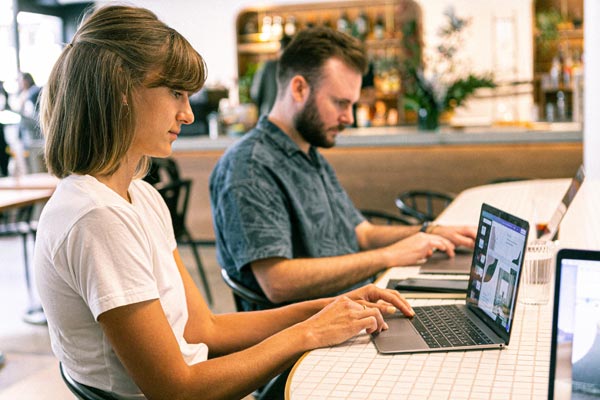 The digital tax will impact the revenues of companies such as social media platforms and online marketplaces like Amazon.

The Backlash From the United States

Javid announced his plans to push ahead while speaking on a panel in Davos that included the head of the International Monetary Fund, Kristalin Georgieva. He said that the proposed DST â€œâ€¦is a proportionate tax, and a tax that is deliberately designed as a temporary taxâ€¦â€ that will be done away with â€œwhen there is an international agreementâ€.

However, Georgieva and Mnuchin both argued the opposite -- the negotiation of an international accord by the Paris-based Organisation for Economic Co-Operation and Development (OECD) and that this is the only way forward.

Mnuchin said: â€œWeâ€™re going to have some private conversations about that and Iâ€™m sure the president and Boris [Johnson] will be speaking on it as well. This is an important issue that weâ€™ll deal with.â€

Georgieva said that digital companies need to pay their fair share of tax, however, it needs to be done properly and â€œin a multilateral context rather than having countries coming up with plans here, there and everywhere.â€

The UK was not alone with its plans to introduce a tax targeting large companies which coincidentally are almost if not exclusively U.S. ones.

France prepared to introduce a 3% levy on the total annual revenues of the largest technology firms providing services to French users. The GAFA tax â€“ named after Google, Apple, Facebook, and Amazon â€“ prompted the threat of retaliation from the White House such as higher taxes on French imports. After reaching a deal with the United States, all plans were dropped.

Could Delay be the Better Option?

The question now is whether the UK will keep its promises and go ahead with the DST or backtrack and delay things.

It also has to be asked how serious the OECD is and whether it can deliver on a global agreement that the industry wonâ€™t resist. Although it has been talked about for years, there has been very little movement and there is very little clarity as to how such a tax could be implemented.

Whatever happens, we cannot ignore the fact that listening to the OECD could help the UK avoid a trade dispute with the United States at a time when the UK is about to leave the EU.