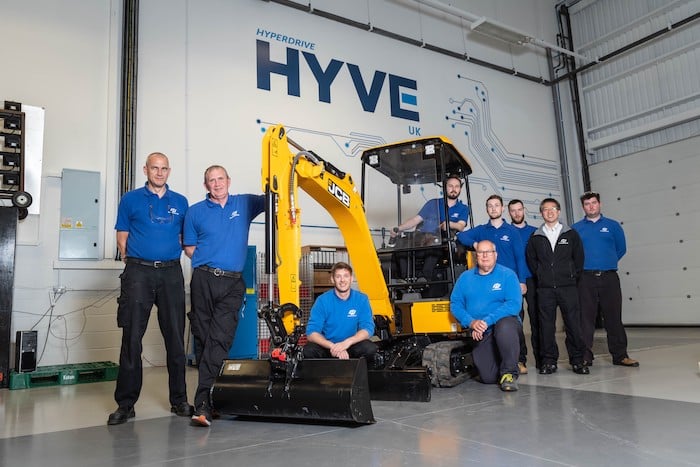 Home to Hyperdrive Innovation, a lithium-ion battery technology manufacturer, Sunderland's HYVE facility has the capacity to produce up to 30,000 vehicle battery packs per year.

This is yet another move by Hyperdrive, which has invested Â£7 million into its manufacturing operations and capabilities since 2014, to scale up their output and meet surging demand from clients for electric vehicles and energy storage systems. 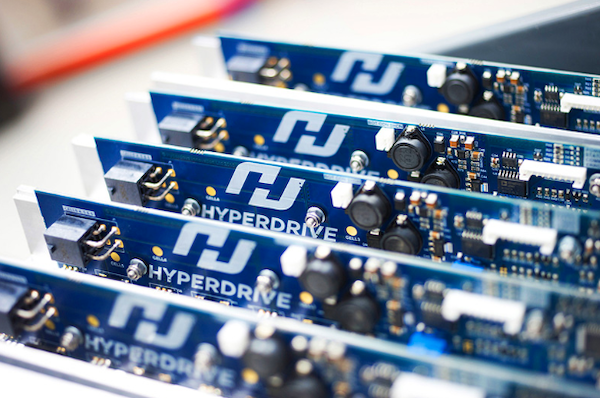 In 2019, the Sunderland site alone is expected to produce around 10,000 battery packs.

Hyperdrive, officially known as Hyperdrive Innovations, develop and manufacture lithium-ion battery systems. As a trusted partner to equipment manufacturers the world over, their battery technology is present in a huge range of applications.

Hailed as "the city that defined Brexit", Sunderland was the first city in the UK to declare its unwavering support for Brexit in the 2016 referendum just over three years ago.

Since this time, ironically, Sunderland as a city (and North East England on the whole) has been one of the most severely impacted by Brexit's implications, with high-profile companies such as Nissan threatening to pull operations out of the area and put thousands of jobs in jeopardy.

In fact, on the whole, estimates state that north-eastern workers are almost Â£4,000 poorer than they were a decade ago due to the decline in traditional industry.

So, then, HYVE is certainly fantastic news for Sunderland, a city blighted by the possibility of mass industry exodus and job losses en masse post-Brexit.

EV Sales Are on the Rise

As sales of EVs begin to surge at an increasingly rapid rate, some manufacturers are struggling to meet demand and often point to battery shortages as the major problem. To help alleviate this problem, the UK Government announced Â£28 million in funding to open the UK Battery Industrialisation Centre in Coventry.

Commenting on the issue of battery shortages, Hyperdrive Chief Executive, Chris Pennison, said, "HYVE enables us to deliver a high-quality product, providing our customers with the right energy at the right time."

Earlier this year, Hyperdrive reached the 5000th-pack milestone and they are expected to produce 10,000 battery packs this year alone.