What Does the UK Need to Reach Spacecraft Launch Capability?

What Does the UK Need to Reach Spacecraft Launch Capability? 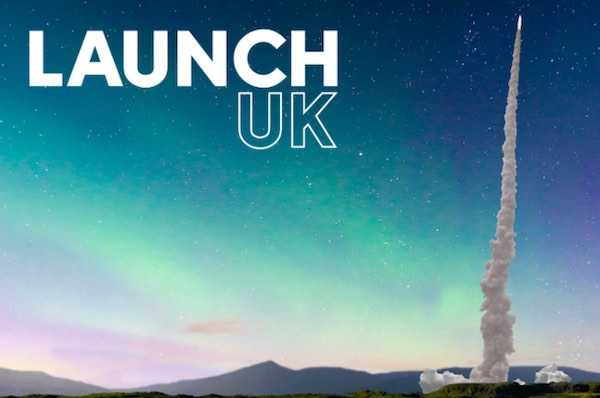 As part of a long-term program launched earlier this year, the UK aims to send thousands of satellites into orbit by 2030.

LaunchUK and others will be exciting test beds for emerging spaceflight technologies--especially in the commercial sector. The countryâ€™s satellite program has historically led the way. We expect this to continue alongside further diversification in the UK space portfolio.

Traditionally, the UK has earned something of a participation trophy in our popular conception of the space race. Peers like the U.S. have surged forward with celestial exploration, however, the UKâ€™s approach has fundamentally differed.

The UK has primarily engaged in two activities: satellite development and exploration by proxy. Over 50 years, that strategy hasnâ€™t dramatically changed. The country has never chased worldwide acclaim for manned space missions. However, the complexity of space missions and their requisite technology is rising alongside our lofty ambitions.

Satellites have held key roles in facilitating advanced communications and scientific discovery. Onboard optical systems have allowed scientists to examine Earthâ€™s surface in unimaginable ways. On the proxy front, the UK has historically formed partnerships with other nations to further space exploration. UK technology is regularly involved in collaborative missions, yet is utilized by allies. The country has lacked elaborate launch capability, thus relying on other nations to deploy their equipment.

Thankfully, advancements have multiplied via collaboration with the European Space Agency (ESA). Recent squabbling over Brexit does raise some questions over future participation. However, the UK currently remains the second-largest European supporter of the ESA ExoMars program.

Accordingly, the UK recently completed its Rosalind Franklin Mars rover. Funding from the ESA and the UK Space Agency facilitated the development of its panoramic camera system. This allows the rover to transmit visual information to terrestrial operations teams. France is overseeing final testing before launching the rover spaceward in 2021. 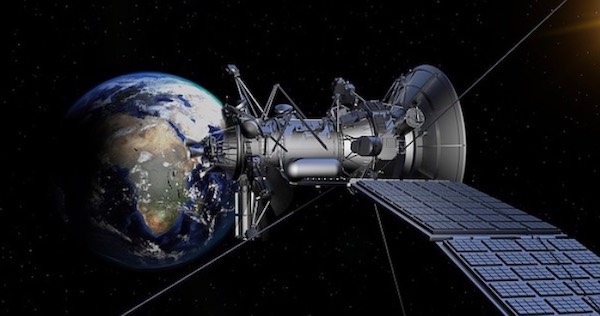 Instead of orchestrating moon and Mars landings, the UK devotes resources to satellite technology. Specifically, these technologies will support what the UK Space Agency calls â€œsmall satellite launch and sub-orbital flight.â€

Professor Keith Hayward, former head researcher at the Royal Aeronautical Society, detailed the countryâ€™s evolution quite well. The UKâ€™s satellite program kicked off to meet evolving military needs. Numerous launches provided a superb platform for communication, surveillance, and intelligence gathering. The Ministry of Defence has since created and refined the Skynet program. However, military ambitions took a back seat as commercial technology advanced.

Dabbling in European efforts put the UK in a position to innovate, paving the way for enhanced streaming, communications, and broadcast television. Naturally, these relied on massive improvements in bandwidth management and high-powered radio frequency generation.

Throughout the years, focus on science, academia, and industry have put a jolt in the UK space program. Commercial and research entities have continually updated satellites with enhanced functionality to meet growing needs. 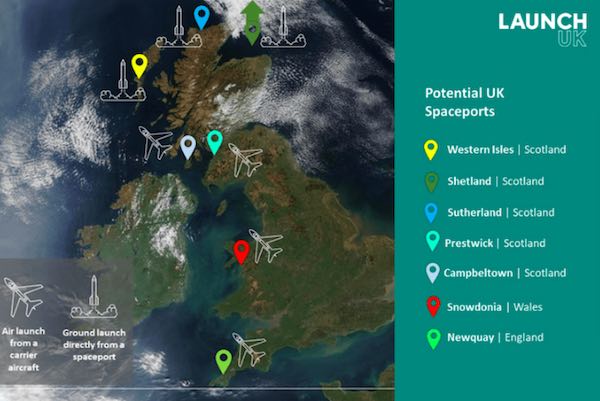 LaunchUK is building on this commercial trend. Government actors and the private sector recognize spaceâ€™s economic potential; by 2027, the UK hopes to boost scientific investment to 2.4% of GDP.

The UK believes commercial satellite launch will add roughly Â£4 billion to the economy over a decade. Furthermore, the UK wants to seize 10% of the international space market share by 2030. This suggests the country hopes to contribute more to overall space exploration, yet values its competitive potential. LaunchUK is drumming up over Â£50 million to pioneer new launches.

Companies nationwide are also mulling over the idea of space tourism. Aside from being a moneymaker and a new frontier in travel, this may be another exciting step towards establishing future space communities. Those potential projects will require a veritable tonne of scientific-and-engineering prowess.

We touched on the UKâ€™s involvement in the ESA. As a member state, the UK helps steer budgetary priorities during ESA summits every two to three years. The next member meeting is slated for November 2019. Since weâ€™re expecting increased investment in space, itâ€™s not far fetched to expect a bullish UK stance.

The UK government has also announced a new program to locate natural resources from Earthâ€™s orbit. The new MANTIS satellite is equipped with high-resolution cameras, allowing for geological surveys. This is a joint venture between the UK Space Agency and the ESA. By harnessing the power of remote technology, these missions will be cost-effective and less hazardous. 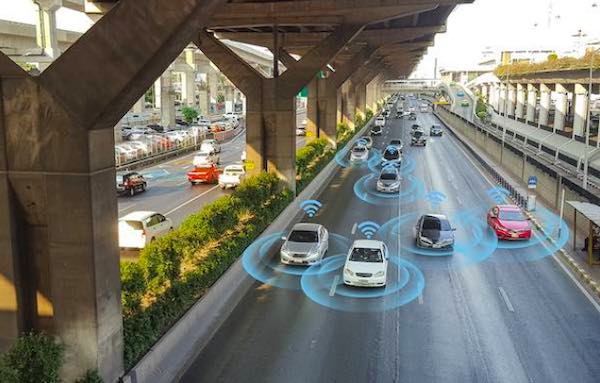 The UK is in a great position to boost its automotive industry growth; accordingly, driverless cars are the wave of the future. These vehicles rely on remote communications networks to operate effectively. Unfortunately, these connected and autonomous vehicles (CAVs) cannot thrive in areas with poor connectivity. Corporate satellites hope to boost this coverage in underserved areas, allowing autonomous cars to roam as they please. Coverage must be both rapid and reliable.

The UK Space Agency estimates that some ongoing CAV connections can use up to 4TB of data per hour. We need to make this bandwidth available, and satellites will make it possible.

Overall, the UKâ€™s space program has flown under the radar to many both domestically and internationally. Though the country has pursued dominance in seemingly unconventional ways, the UK is primed to become a global, scientific superpower in the coming years.