What MicroLED Technology Will Do for the Future of Displays

What MicroLED Technology Will Do for the Future of Displays 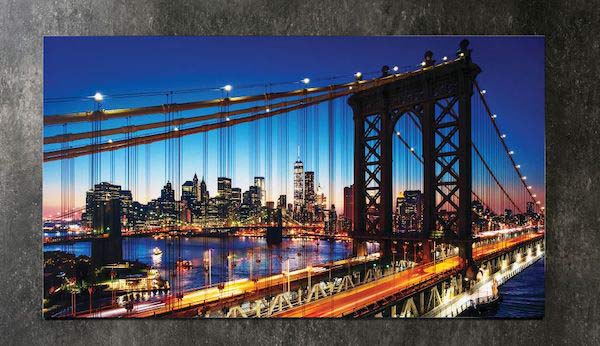 Can we ever have enough of brighter, visually appealing displays? It seems the answer to this question is â€˜noâ€™. Brilliant screens which represent a polished look of reality and provide viewers with stick-to, immersive experience have magnetic qualities for users. From simple LED displays used in transportation, such as those placed in highway signs or automotive lights, to sophisticated TV displays produced by Samsung, Apple, or Sony for their TV and gaming audiences, light-emitting diodes have made a massive shift towards economical light production through the history of electronics.

MicroLED, also known as micro-LED, mLED, or ÂµLED is a promising update of display screen technology, which will hit the consumer market at a larger scale as early as this year. 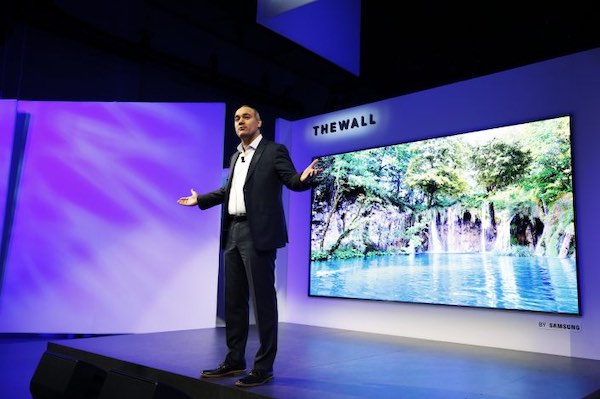 As it is the case with most technological advancements in their initial stages, microLED is ludicrously expensive. On the other hand, mLED is not as orthodox as to be restricted to consumer trade only, enticing us to replace our old TVs with the most recent and shinier technology refreshment. Multiple industries could benefit from improved displays, for example, healthcare, aviation, space exploration, not to mention irreplaceable smartphones used everywhere and anywhere, could eventually see the perks of advanced flat-panel display screens.

What is so exciting about microLED displays that multiple companies are deciding to ditch OLED (organic LED) or QLED (quantum dot LED) technologies in favour of the new display created from micronic diodes? There are a few characteristics that stand out.

MicroLED diodes are so tiny that the standard size of one microLED is around 100Î¼m or less, with some as minute as 50Î¼m; such diodes are one-hundred times smaller than the commonly used LED. Naturally, this size decrease leads to a capacity for building smaller and more efficient devices that have display screens, starting from something as ubiquitous and as widespread as mobile devices.

Size is not the only attribute of microLED displays to make them attractive for wider use. The technology itself is quite unique. In contrast to LCD (light-crystal displays), microLED (and OLED as well) is self-emissive, which means it does not need to incorporate a backlight, thus enabling the design of flatter screens.

Similarly to QLED, which uses quantum dots produced by semiconductor nanocrystals that emit red, green, and blue light according to the RGB additive model and is more of an extension to popular LCD screens, microLED also has pixels that illuminate themselves. However, mLED comes with sharper contrast, black levels, and viewing angles of OLED, resulting in greater image quality.

MicroLED displays can be placed on modular TVs. This, according to Samsung, enables users to potentially switch from large to smaller screen sizes and vice versa with an almost seamless transition between panels. 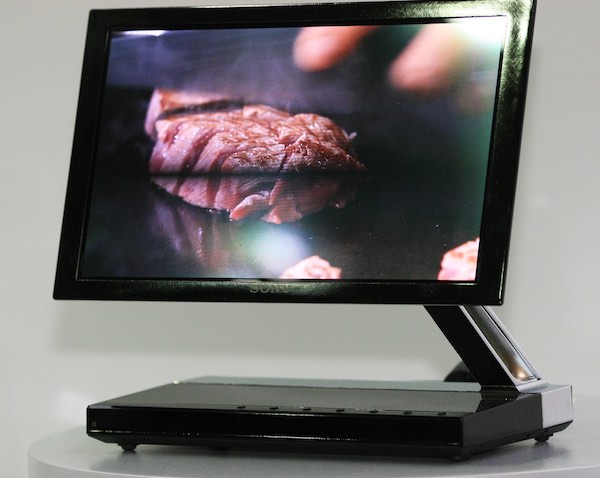 When Smaller Size Comes at a Higher Price

Macro LED arrays are widely used thanks to their low price and energy consumption. They donâ€™t look as nice as micronic diode displays, but they do the job at an acceptable cost. At the moment, cost is a major problem for companies that are trying to bring microLED technology down to a reasonable price point.

Samsung, for example, sells the gigantic four-panel 8K microLED display TV called â€œThe Wallâ€ for around $16,000 per panel. But the company faces challenges in developing 55-inch TV screens, which is a more digestible size for the average consumer, both in budget and in size. As always, the main challenge is to pack a better product quality in a smaller space while simultaneously making it cheaper.

Apart from the next-gen aesthetics that come from the improved pixel density, microLED technology provides an opportunity to develop information-packed smart devices, including home appliances, wearables, AR glasses, and autonomous cars displays. Smart microLED devices with denser displays will be able to stock more information and communicate better with users. This is especially important because, unlike OLED, mLED displays might, in the long run, be easier (not easy, but easier) and cheaper to manufacture.

However, microLED is not without its manufacturing challenges, including issues with epitaxial crystal growth, mass transfer, bonding, driving technology, backplane connectors, as well as testing and repair. As a general rule, though, microLEDs do spend less energy and will be slimmer than existing displays, so they will take up less space in devices of the future that have little-to-no space to spare for batteries or other power sources. 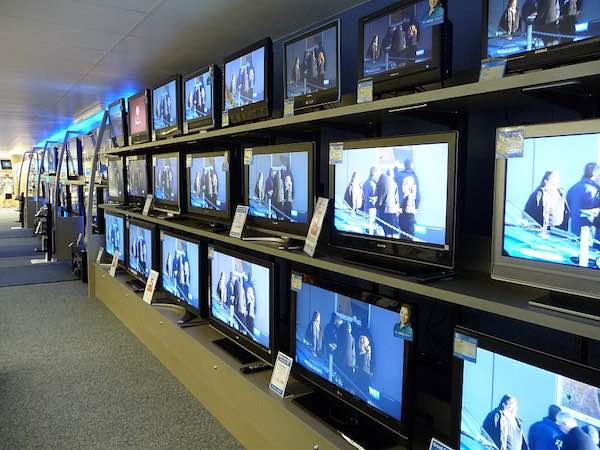 Televisions of various sizes and resolution quality on display at a retail store.

The list of companies that currently work with mLED is continuously growing, particularly in areas such as IP technologies, display development, mLED equipment making, and microLED devices.

The microLED manufacturing process developed by the German company Aixtron is based on the conventional MOCVD process (metal organic chemical vapour deposition) in which the semiconductors are applied to the substrate in ultra-thin layers, layer by layer. Aixtron's innovation consists of the Gas-Foil-Rotation process which enables consistency in the shaping of structures made of GaN (gallium nitride) and AlInGaP (aluminium gallium indium phosphide).

The process takes place in a horizontal-flow reactor with a ring of several wafer satellites that rotate around a central gas inlet. Wafers are controlled for homogeneity and level temperature. Engineers at Aixtron have created a fully-automated etching process called cassette-to-cassette handling, which significantly eliminates defects, reducing them to less than 0.1 defects/cmÂ², in turn increasing the likelihood for producing sable chip arrays.

Among the other interesting LED developments are those made by Aledia, a company that reportedly manufactures LED chips that are 25% cheaper than planar ones. Others include  Glo, focused on small-sized wearables, Iljin Displays, which makes sapphire substrates and is one of Samsung's suppliers, and Nichia, a manufacturer working on microLED chips and transfer equipment.

Expensive optical components to sustain the pixel quality and the packaging of microLED in arrays are two common problems for companies striving to implement the technology into consumer-friendly products.

As a direct outcome of the two different lines of development that are currently taking place in microLED manufacturing, it is more likely that we will see companies prioritise one approach over the other.

One approach will be more focused on directly growing LED chips on a display backplane, a process which is unsuitable for large displays. On the other hand, the second approach may focus on a â€œpick-and-placeâ€ process, which initially grows the LEDs on a wafer and then transfers them to the end-product. A lot depends on the devices that will dominate the market, and trends in smartphone display development and related technologies will certainly make an impact.