Where Do Electrical Engineers Fit? Top Industries for Engineering Professionals

Where Do Electrical Engineers Fit? Top Industries for Engineering Professionals 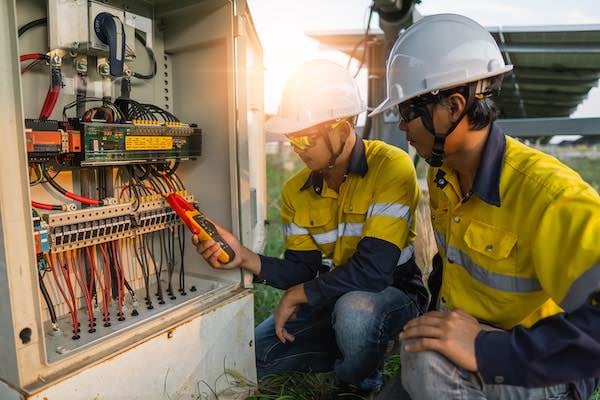 Electrical engineers apply theoretical principles of mathematics and physics, along with design and lab work to create engineering solutions. They work on both small and large-scale systems, such as miniature components (e.g. integrated circuits) and power distribution plants respectively. 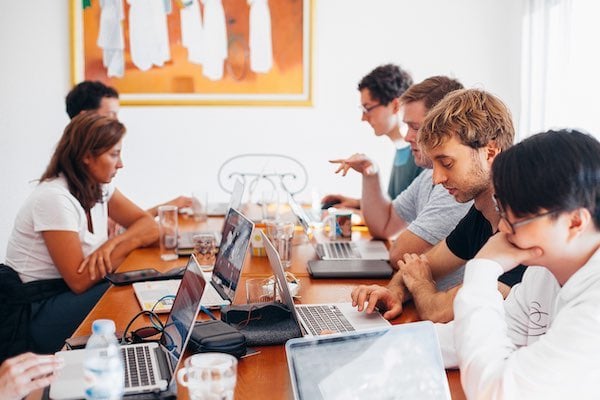 A group of professionals working on laptops around a table. Image Credit: Pexels.

Given that all manner of both electrical power and electronic devices are needed in nearly every industry, electrical engineers can work almost anywhere.

Accordingly, the next few sections cover are some of the top industries for EEs.

Many EEs work in control and instrumentation roles for companies that utilise automated industrial processes. These professionals are responsible for designing and operating equipment for human-assisted labour. Engineers working in this sector require knowledge of various industrial automation technologies to excel in the field, such as:

In the manufacturing sector, EEs work alongside product designers and engineers of other disciplines over various phases of a product development lifecycle (aka PDLC). In some cases, they double as project managers that oversee the activities of other employees involved in product development.

Duties of electrical engineers in manufacturing primarily involve product design, development, and testing. Engineers apply their knowledge of circuit theory and project management to achieve commercial production within both budget and time constraints. 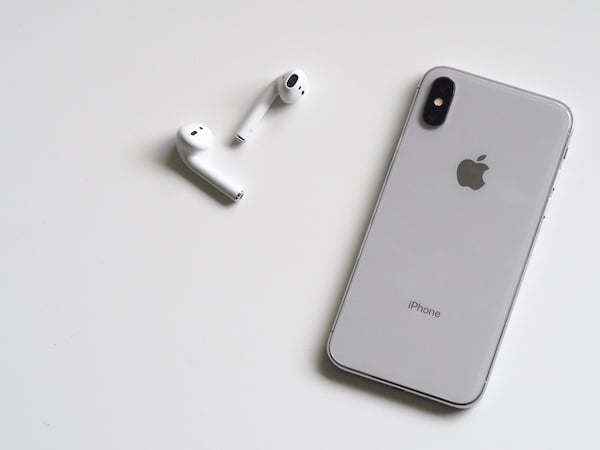 Electrical engineers work in many industries that produce consumer electronics, such as Appleâ€™s iPhone and AirPods (both pictured). Image credit: Pexels.

The duties of EEs in this field include developing proofs of concept for new products, designing circuit schematics, testing prototypes, and sourcing electronic components. Currently, the consumer electronics market has merged with the rapidly-growing computer industry. According to Statista, Europeâ€™s revenue from consumer electronics 2019 is upwards of $68 billion. Naturally, this translates to more demand for electrical engineering expertise. 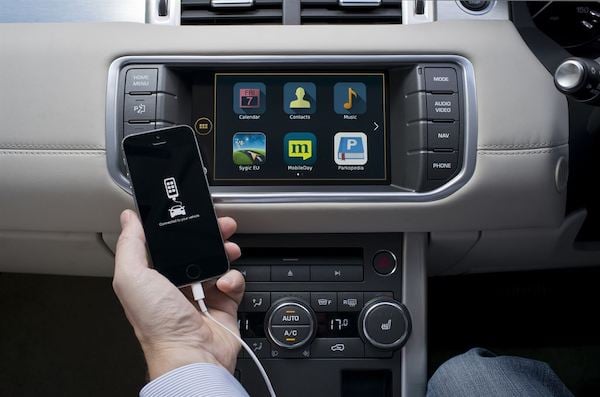 An example of a successful automotive electrical engineering: an infotainment system and a charging smartphone that are both connected to the owner's vehicle. Image Credit: Wikimedia Commons.

The automotive industry focuses on the development and production of personal and commercial vehicles for transport. EEs working in this sector regularly collaborate with other professionals within multi-disciplinary teams,  broad knowledge of automotive technologies. Electrical engineersâ€™ main work responsibilities in this field are to design, test, and troubleshoot vehiclesâ€™ electrical controls.

EEs are the creative minds behind some leading trends in the automotive sector: consider both automated driver-assistance systems (ADAS) in modern cars and trucks and electric vehicles (EVs), for instance. ADAS consist of electronic systems that enable built-in safety features to enhance the driving experience (e.g., collision warning, adaptive cruise control, lane departure warning systems).Such technology is enabled by advanced sensors, AI and GPS technology. Again, we have electrical engineers to thank for these developments; plus, EV automakers like Tesla, BMW, and Toyota employ such engineers to design the electrical systems for their battery-powered vehicles.

Electrical engineers working in the power sector design, troubleshoot, and maintain electrical systems and equipment for power generation, transmission, and distribution. These EEs work in a wide range of environments, including power distribution stations, refineries, manufacturing plants, and government buildings. At industrial plants, power engineers are responsible for operating and servicing machinery, such as: 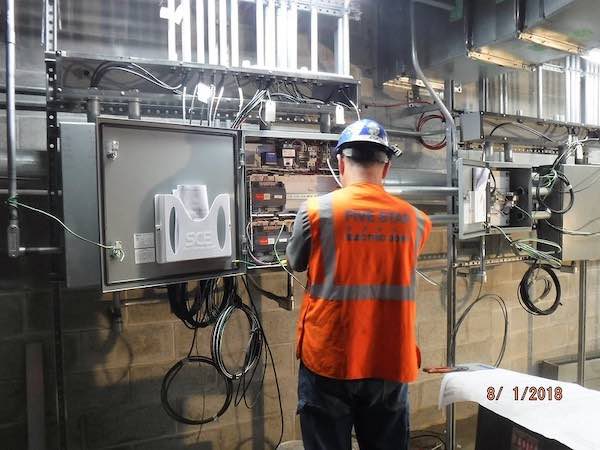 With many different career paths and technical roles matching the expertise of electrical engineers, EEs continue to be in demand across the world. After all, despite some peopleâ€™s concerns that robots could potentially make much of modern human labour redundant, human-level AI is still a long way off (assuming itâ€™s possible at all). All in all, we can expect electrical engineers of all levels to keep thriving in their respective roles for the foreseeable future.