Why Electrical Systems are Necessary for Space Exploration

Why Electrical Systems are Necessary for Space Exploration 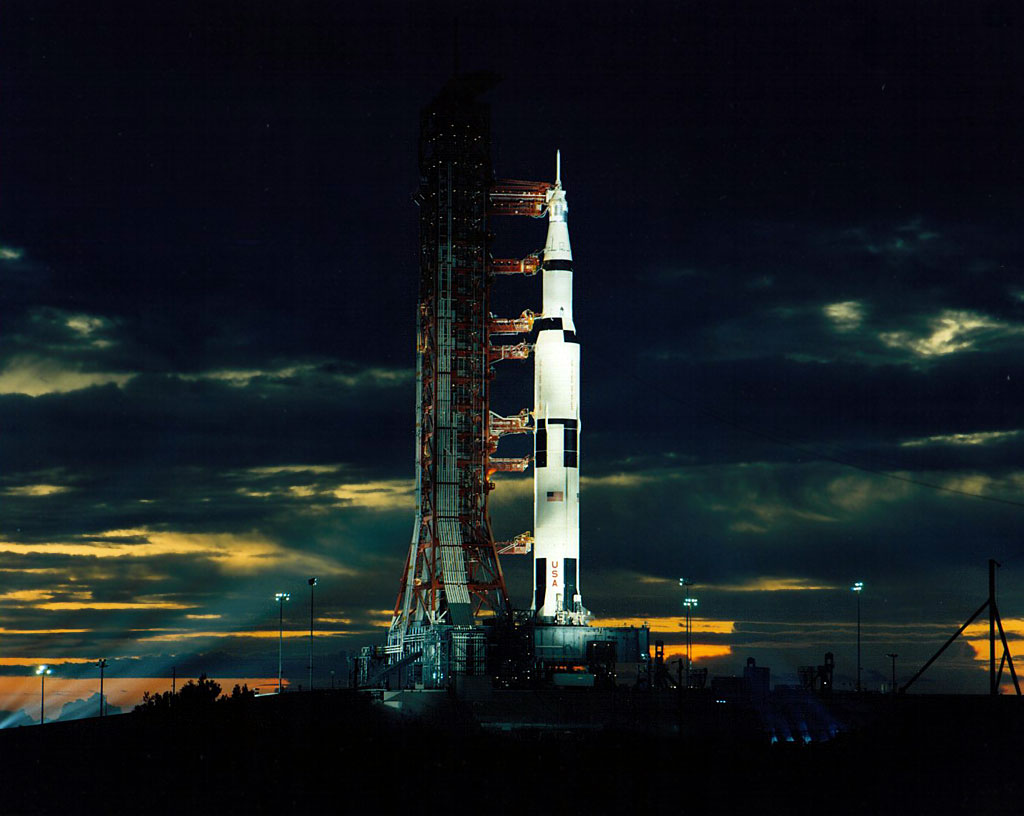 This year marks the 50th anniversary of NASA’s Apollo 11 mission. On July 20th, 1969, Neil Armstrong and Buzz Aldrin made history by becoming the first humans to ever step on another celestial body.

To reach the Moon, however, NASA needed more than just capable astronauts: the mission would be impossible without the help of computers. But the technology that was used at the time, punch cards and tape drives, was simply too heavy and unreliable for spaceflight. The engineers at the Apollo program circumvented this problem by having the software for their computers hand-woven from rope by a group of women. This so-called 'rope memory' was sturdy and reliable enough to survive the demanding trip to space.

While the Saturn V, the rocket that took astronauts to the Moon, still holds the title of the most powerful rocket ever built, the last five decades brought great advances in other areas; one of the most recent being the development of the reusable Falcon 9 rocket. Electronic components have shrunken down to microscopic scales, greatly improving the speed and efficiency of computers in the process. But while that means that the weight of electronic systems stopped being a problem, the reliability of the components hasnâ€™t. 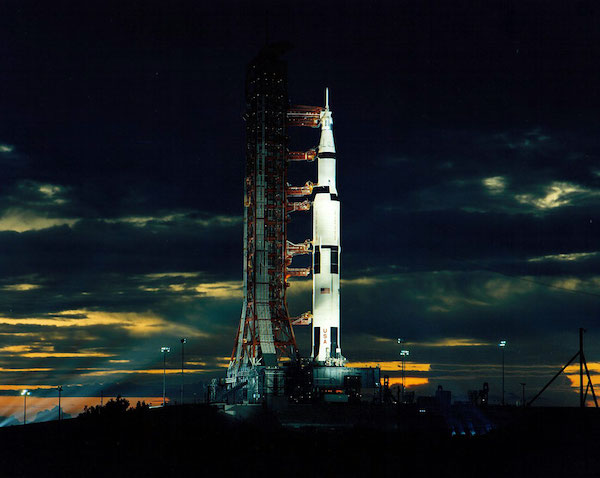 Space isnâ€™t only inhospitable to living things: electronic systems are constantly being assaulted, as well. Besides handling the mechanical stresses faced at launch, anything leaving Earthâ€™s protective magnetosphere needs to also survive other, more persistent dangers. Constant exposure to ionising radiation, cosmic rays, and large temperature changes mean that electronic systems need to be designed with shielding, fail-safes, and redundancies in mind.

While one would assume that modern spacecraft are filled to the brim with the latest technology, that is rarely the case.

The major problem with space missions is that once a craft leaves Earth, there is very little that can be done when things go awry, especially during unmanned missions. That is why it is far more important to use technology that has been tried and tested which means that some of the components that make it into the spacecraft can be years or even decades old.

You might ask, why do engineers go to such lengths to put electronic systems on spacecraft? Well, as it turns out, virtually every aspect of modern spaceflight relies on electronics. Key systems like navigation, communications, telemetry, and sensors are made possible thanks to electronics. Moreover, any unmanned missions, which make up the vast majority of space missions, would be impossible without electronics that enable the spacecraft to be controlled from Earth.

Taking it a step further, probes that conduct missions in deep space need to be able to make their own, real-time decisions. This also necessitates the use of computers. Because of the vastness of space, it can take minutes or even hours for a signal to travel to Earth and back, making it impossible to control the craft remotely in situations where fast reaction times are needed. 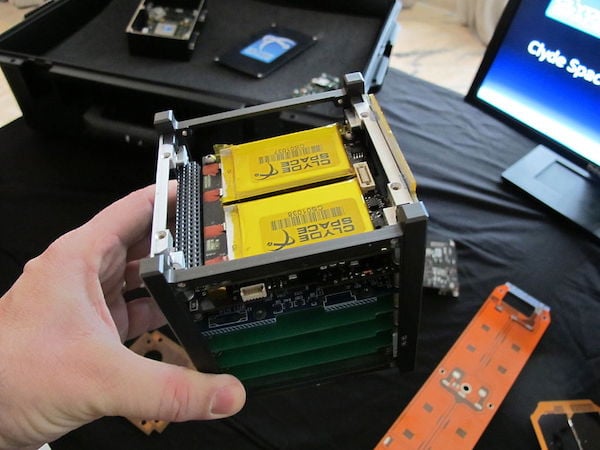 Thanks to advances in space programs, weâ€™re able to enjoy things like GPS, more reliable weather forecasts, worldwide communications, and the ability to conduct a lot of scientific experiments that are impossible to perform on the surface of the Earth.

So, what could further advances in electronics mean for the future of space exploration?

One of the most exciting new developments in astronautics is the use of smaller craft like CubeSats and other miniaturised probes. These are able to pack a lot of useful instruments into a single small package thanks to their electrical components being considerably smaller and more power efficient than was possible in the past.

There are several benefits to using such smaller craft: they are way cheaper to produce and launch; they need a lot less fuel to reach the speeds required to conduct their missions; and they require substantially less power to operate. Such probes could one day be sent into deep space in large numbers, finally making visiting other solar systems a possibilityâ€”at least for unmanned probes.

While it is impossible to deny the role that advances in the field of electronics have had on spaceflight so far, itâ€™s likely that theyâ€™ll play an even bigger role in the future.

Coupled with falling prices of space launches, they might usher in a new golden age of space exploration that would broaden our horizons and might one day even take us to the stars.