Why Has Europe Failed to Match the Tech Booms in the U.S. and Asia?

Why Has Europe Failed to Match the Tech Booms in the U.S. and Asia? 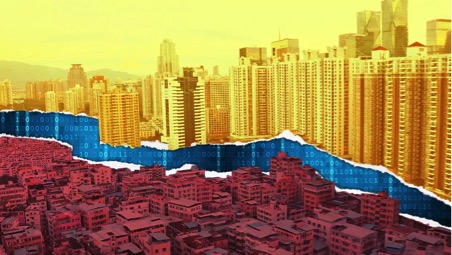 Although 2018 was a brilliant year for the European tech ecosystem thanks to a large increase in investments from the U.S. and Asia, it is still failing to come close to matching, never mind dominating, the likes of Silicon Valley when it comes to birthing and growing tech behemoths—the U.S. alone accounts for nearly half of all new billion-dollar firms.

Why is this? And, what changes can be made within the European tech ecosystem to take full advantage of European firms that truly have what it takes to be giants in the tech space?

Recently, Things Have Been Good for Europe

Looking at the state of the current European tech ecosystem may lead many to believe that there isn't a problem. After all, Europe has over 60 billion-dollar tech firms ("unicorns") and the value of these is growing faster than both the U.S. and Asia. Additionally, in 2017 it was the European tech ecosystem that was the primary recipient of so-called "mega-rounds" of investment of more than $200 million, with 55% of these investors being from Asia. 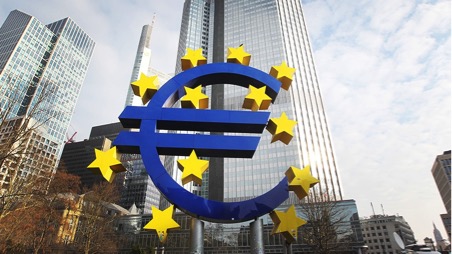 Despite this, European firms are still falling short of the finish line when it comes to establishing so-called "tech titans" like Uber, Airbnb, and Facebook. In contrast, new U.S. and Asian firms continue to establish themselves and set the bar higher, seemingly overnight.

Europe is wealthy and there exists plenty of prosperity thanks to robust educational institutions and free access to information, a striking contrast to China which falls short of Europe in all these areas. Why, then, are China (and other Asian countries) "beating" Europe?

It is the many problems that face European firms that Chinese and Asian firms don't have to deal with. The costs and risks of breaking into the U.S. market, less access to venture capital, tough labour market regulations, and the diverse European home market with differing languages, cultures, and regulations. 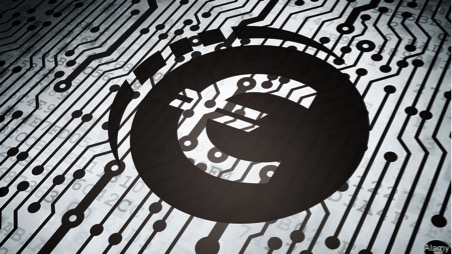 Image courtesy of The Economist.

On the point of culture, a study conducted by the European Commission concluded that Europeans are inherently more sceptical and apprehensive of entrepreneurship than Americans. With this comes avoidance due to uncertainty. On the other hand, The "economic fluidity and dynamism" in the U.S. helps to diffuse ideas throughout the private sector.

Also, it is difficult to ignore how the U.S. inherently facilitates innovationâ€”it is a huge, first-world country teeming with world-class talent, an almost bottomless reserve of capital and commercial support infrastructure, and a risk-loving, all-American attitude that has bred an endless cycle of cutting-edge innovation and entrepreneurship.

Still, There Exists Hope for Europe

Today, there are more billion-dollar tech firms in Europe than ever and 2017 represented the largest funding year on record. For these reasons, there is plenty of reason to have high hopes of Europe rising up to rival both the U.S. and Asia.

If the trend of higher levels of funding is to continue, European firms will be more open to being bolder and taking risksâ€”after all, it is the risks and uncertainty associated with expanding to the U.S. that stunts many European tech firms' growthâ€”risks that could unseat the U.S. as the world's major tech hub and put Europe in the top spot.