Why Silicon Valley Isn’t Necessarily the Future of Electronics

Why Silicon Valley Isn’t Necessarily the Future of Electronics 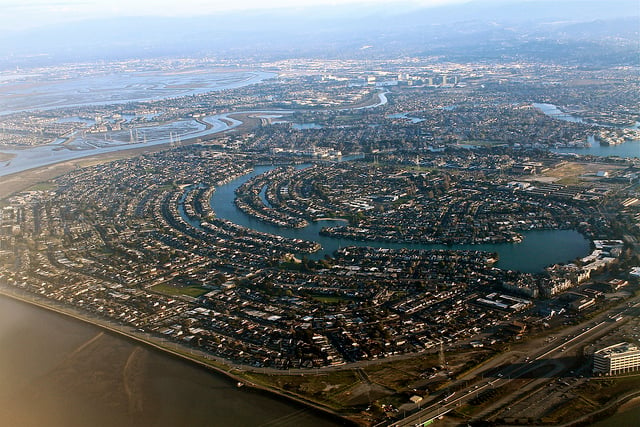 Silicon Valley has always been the tech world's answer for Hollywood. Whilst it is still the home of big tech companies, exciting innovations, new start-ups, and where a lot of the money is, the seeds of tech's future are being sown in other cities across the globe—from Barcelona to London and beyond, let's look at how the rest of the world is catching up.

When thinking of a 'start-up city', one place that would come to the minds of most people is Silicon Valleyâ€”an area of the San Francisco Bay Area that birthed an entire generation of what are now global tech companies.

Whilst there are still plenty of new and exciting startups emerging from Silicon Valley todayâ€”Shippo, Ripe.io, and ImpactVision just to name a fewâ€”it is no longer the tech frontier it used to be, and it isnâ€™t necessarily the future of or the be-all-end-all for start-up innovation or electronics.

Other Cities Are Beginning to Catch Up

Although Silicon Valley is not going to disappear and will remain a dominant figure in tech for the foreseeable future, perhaps foreverâ€”just like Hollywood is dominant over Bollywoodâ€”more and more companies are finding their feet in alternative locations.

If these figures show anything, it is that the rest of the world is beginning to catch up to Silicon Valley and it is no longer the place where tech companies must be, and they know that.

Silicon Valley is No Longer The Place to Be

This was bound to happen, though, wasn't it?

Silicon Valley has long since peaked and had its day. More than ever before, venture capital is being deployed outside Silicon Valley and high-profile investors, companies, and promising start-ups are either leaving or avoiding it completely.

Not only that, there is an emerging trend where founders of companies are opting to remain in their hometowns or notable nearby locations such as Portland, Pittsburgh, and Austin rather than move to the Silicon Valley ecosystem. 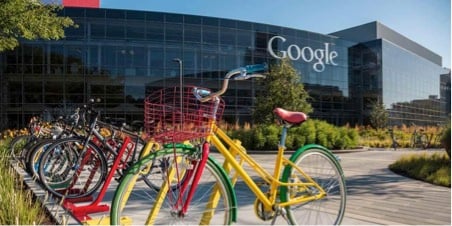 Given the rising costs of rentâ€”the average rental is between $2,000â€“$3,000 per monthâ€”plus living costs, though, it is hardly surprising. It is hard enough to live in Silicon Valley, let alone build a business, an undertaking that is inherently risky wherever you are. This is perhaps a point best proven by the many people choosing to live in trucks in Google's parking lot, for instance.

It's not all to do with supply and demand driving up living costs, though; globalisation has had a huge part to play in the waning influence of Silicon Valley and the rise of the rest of the world.

Tech talent is now dispersed throughout the world, and the growing trend of accessibility to freelancing has perhaps also had its part to play in the move away from Silicon Valley. More and more individuals are turning to a life of nomadism and freelancing, providing their services online remotely as contractors to tech firms of all shapes and sizes across the world.

Not only does this increasing freelancing trend make it easier for individuals to work on their own terms, it also makes it easier for tech start-ups to remain outside the Silicon Valley ecosystem but still work with top talent and achieve comparable levels of innovation, even if these start-ups are still headquartered on a quiet residential street.

Whilst these are just a few of many (largely hypothetical) causes, it is hard to ignore the fact that Silicon Valley's influence is shrinking. This, however, is not necessarily a bad thing.

The Future of Electronics is Not Necessarily There, Either

Silicon Valley is called Silicon Valley for a reasonâ€”it is the birthplace and home of the miniaturised electronics industry that was pioneered by the likes of Intel and other companies that made great strides in electrical engineering through the use and development of silicon-based semiconductors.

Whilst there are several up-and-coming hubs for electronic innovation in the U.S., there are just as many popping up throughout Europe and the rest of the world. Berlin, London, and Barcelona are just three of many locations where promising start-ups such as Blickfeld, Graphcore, and Konux are set to break ground with their electronic innovations.

It Was Always Going to Be This Way

This was bound to happen, though. As the Silicon Valley market became saturated and dominated by huge tech giants, globalisation took hold.

Start-ups are opting to establish themselves in alternative locations that offer just as much in terms of opportunity as Silicon Valley, but at a fraction of the price, the next generation of tech giants are being founded and operated from, at least during their early stages, the bedrooms of entrepreneurs taking advantage of a global, remote talent pool; and emerging economies such as China and India are playing catch up.

Silicon Valley is no longer tech's main frontier and that's how it should be.