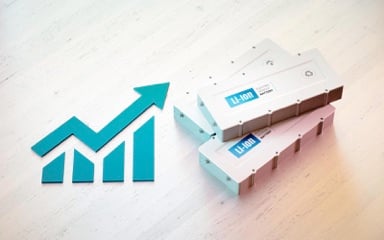 Lithium-ion batteries not only mark the present—they may well be the future, too. Consumer demand, especially in the EV industry, is both pressuring and incentivising manufacturers such as Tesla to keep the power supplies alive and kicking for the foreseeable future.

Yet, particularly with todayâ€™s everyday applications, Li-ion has its limitations in efficiency: after prolonged use, consumer devices may overheat (sometimes to the point of combustion), and within two to three years their charging efficiency may hit a brick wall altogether.

Itâ€™s in the Chemistry

Although the former fault poses dangers to the unfortunate few, the second one will be experienced by all consumers of LIBs, and it is perhaps one of the most fundamental issues when it comes to the question of whether Li-ion cellsâ€”namely their diminishing capacityâ€”will stand the test of time.

LIBs, nevertheless, do at least start life in a fit state to manage their deviceâ€™s power demands, thanks to the battery chemistry itself. The chemistry facilitates an effective charging process. Simply put, when charging, Li-ion cells force their ions (atoms holding an electric charge) from the deviceâ€™s negative electrode, the cathode, onto its positive counterpart, the anode. 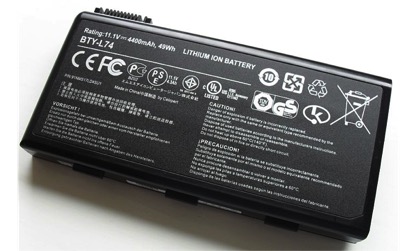 Yet it is both becauseâ€”and in spite ofâ€”such battery chemistry that LIBs lead the way in rechargeable technology. Li-ion may not ever be fully renewable due to its ever-diminishing cathodes, but, in the two to three years before the average LIB dies, it offers more power reliability than its competitors (including nickel-cadmium, aka NiCd, batteries).

This is as the latter lose their charge through a more problematic and immediate issue, the infamous 'memory effect' (more accurately described as 'voltage depression'), whereas Li-ion does not show such signs of voltage depression until the later stages of its life.

Ultimately, Li-ion batteries are â€˜the best of a bad bunchâ€™. After all, if a competing power source could offer the same qualities as LIBs and not show the same signs of degradation, it would have led the market long before Li-ion reached such an established status.

"It has taken more than 50 years to develop lithium-ion batteries to the point that they are now at, so don't expect any of these early-stage technologies [such as calcium and magnesium-based chemistries] to hit the market anytime soon."

All in all, experts agree that LIBs have a long way to go before they are fully developed, but a lack of investable alternatives, plus Li-ionâ€™s said longevity, suggest that the only way is up.

That is, for as long as the lithium production demands can be met.

Just How Much Lithium is There?

For Li-ion, the question of its sustainability extendsâ€”not only to the technological levelâ€”but the supply chain level, too. Market reporters Roskill claim that 2019 alone will see a potential 13.5% increase in the worldâ€™s lithium requirements, and it will not stop growing from there. 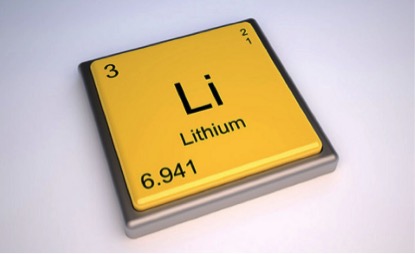 The shorthand for lithium ('Li'), in accord with the periodic table. lmage courtesy of Flickr.

Those in the industry are of course already expressing major supply and demand concerns, and uncertain ones at that.

"Battery module production has been a limiting factor on ... output. We were a little overconfident and complacent in thinking this is something we know and understand."

Despite all the above concerns of reliability and production, if immortalising LIBs is possible, then it should by all means still happen. Consider the unstoppable growth of the EV industry alone: if meeting the Li-ion demands are within reach of manufacturers, they may have no choice but to do all in their power to continue its production.

In 2020, for instance, Teslaâ€™s Nevada gigafactory is at the time of writing expected to be complete and will ramp the manufacturerâ€™s EV production to 500,000 a year. 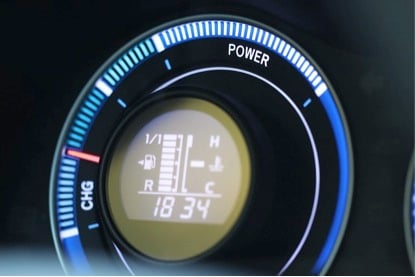 Although it is currently impossible to know for sure how long it will be before the planetâ€™s unknown amount of lithium runs out at the source, all in all, the interest and investments in the growing industry dictates that we are indeed stuck with Li-ion, both the good and the bad, for the foreseeable future.

And if no breakthrough competition stands in the way of its exponential growth, we can only hope that further funding, technological R&D, improved consumer recycling of lithium, and of course more efficient lithium mining operations all rise to the production demands. Only then canâ€”and perhaps likely willâ€”the Li-ion market survive throughout, not just our lifetimes, but into the indefinite future as well.