Will Brexit Cripple Automobile Manufacturing in the UK?

Will Brexit Cripple Automobile Manufacturing in the UK? 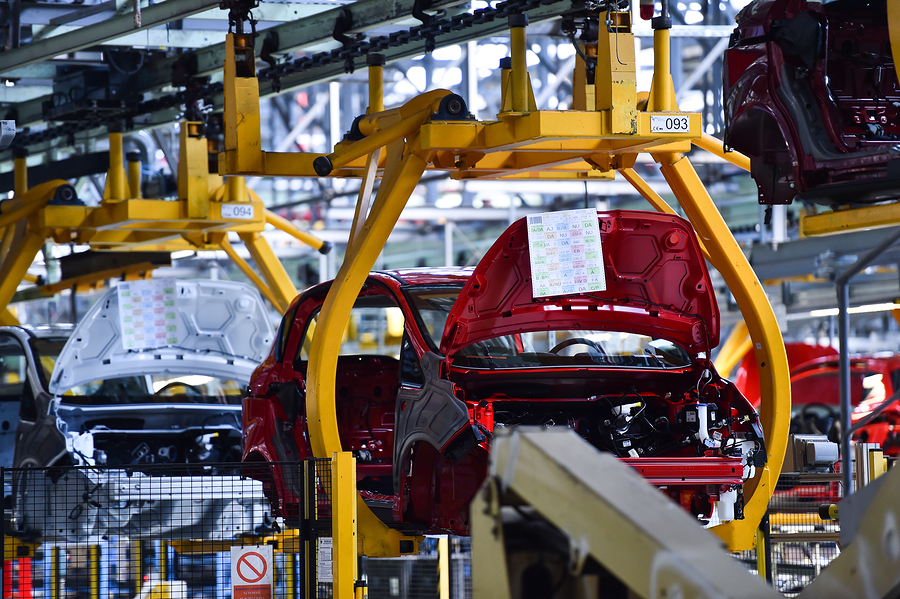 Brexit has been one of the most discussed topics in the UK in the past year. The implications of a deal or no-deal consensus between the UK and EU will affect every facet of the economy due to the multi-level trade agreements the country has had with EU member states for decades. More specifically, a no-deal Brexit will certainly impact the vehicle manufacturing industry.

Leading automakers like Honda, BMW, Jaguar, and Toyota all have extensive facilities in the United Kingdom. In Q2 2018, BMW (which employs over 8,000 people in the UK) warned that Brexit delays might force it to shut down a factory near Oxford.

Are Automakers Already Divesting from the UK?

CNN Business reports that investments in automobile manufacturing have halved since the announcement of Brexit. Quite possibly, investors may be trying to hold off new investments in essential shipments for autos like electrical and mechanical car parts, metal housings, and spares as a speculative measure before and after the UK reaches an agreement.

Meanwhile, Honda is planning to shut down operations at its Swindon vehicle manufacturing plant and move to Japan in 2021. The Swindon plant produces around 150,000 vehicles annually and employs about 3,500 people in the country. Honda refutes claims that the planned move is linked to Brexit but experts say it is more likely than not.

From a business perspective, when the operating costs become uneconomic to sustain production, the next line of action is for businesses to shut down operations, divest, and move to a new location. 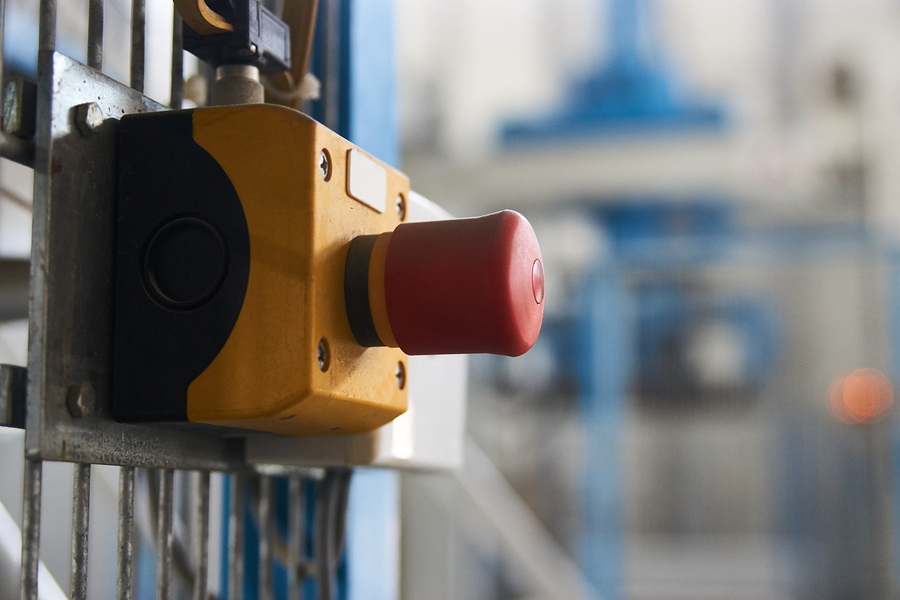 Impending Trade Run-ins with the EU

Brexit puts Britain in a precarious position against the European Union with regards to automobile sales. The UK relies heavily on trade between member states to meet its annual supply of 800,000 vehicles.

Currently, EU countries account for about 45% of the country's car exports. If the EU manages to negotiate a better deal for itself, it could impose new tariffs on shipments and car exports which will stifle growth.

According to the Society of Motor Manufacturers and Traders, investment in the production of new vehicles in the UK declined by 53% in Q1 2018 from Â£647 million to Â£347 million in the same period the previous year.

The massive decline in investments underscores investors' fears about the effect Brexit would have on shipments of automobile parts needed to keep the industry running. The development comes on the heels of failing demand for British automobiles as British automakers struggled to meet emission standards to get their vehicles approved for sale.

How Does Brexit Affect Engineers Working in Automobile Manufacturing? 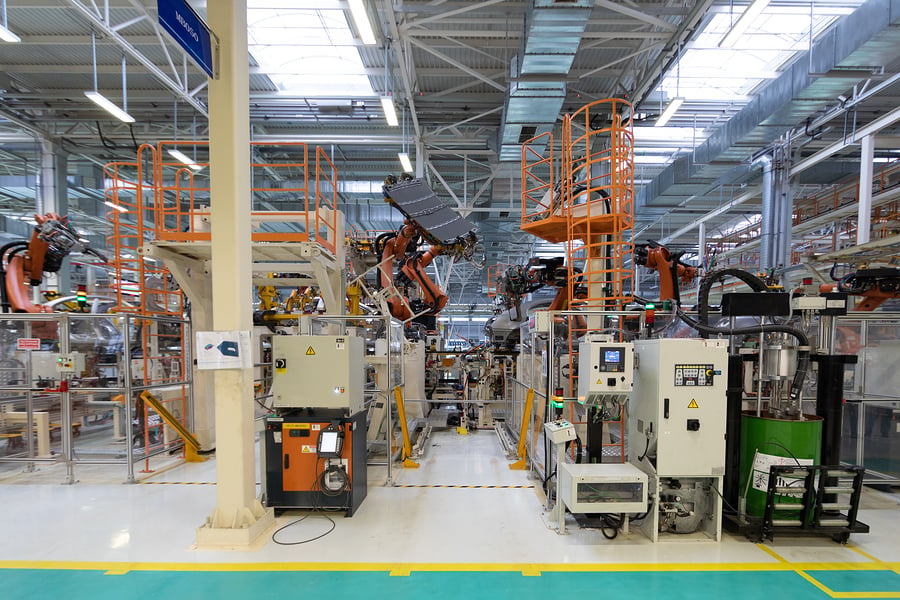 In the event of any significant geo-economic or geopolitical transition, a loss of jobs might be imminent. Automakers rely on a steady supply of equipment, components, and technology from EU member states like Germany and France to manufacture their vehicles.

Britain will leave the European Union by the end of March 2019. An unfavourable Brexit deal will necessitate new trade tariffs on imports, invariably increasing manufacturing costs. Car makers will face the option of downsizing their workforce to cope with the pressure.

A top official at BMW confirmed to the Financial Times that the company will have no choice but to discontinue production in the UK where attempts to weather the storm fail.

What Roles Do Electrical Engineers Play in Automobile Industries?

They also work alongside mechanical engineers, aerodynamic engineers, and auto mechanics at manufacturing plants to install wiring, sensors, batteries, and GPS systems (to name a few) into new vehicles along the assembly line.

What will it take to sustain automobile production in the UK?

Any future trade between the Member States will depend on any agreements the UK reaches with the EU before its departure. Therefore, to keep its vehicle production at sustainable levels, the UK must negotiate favourable trade deals for itself. The country must also adapt to fast-changing markets and â€œlook withinâ€ to strengthen its own workforce with enabling policies while stimulating job creation. 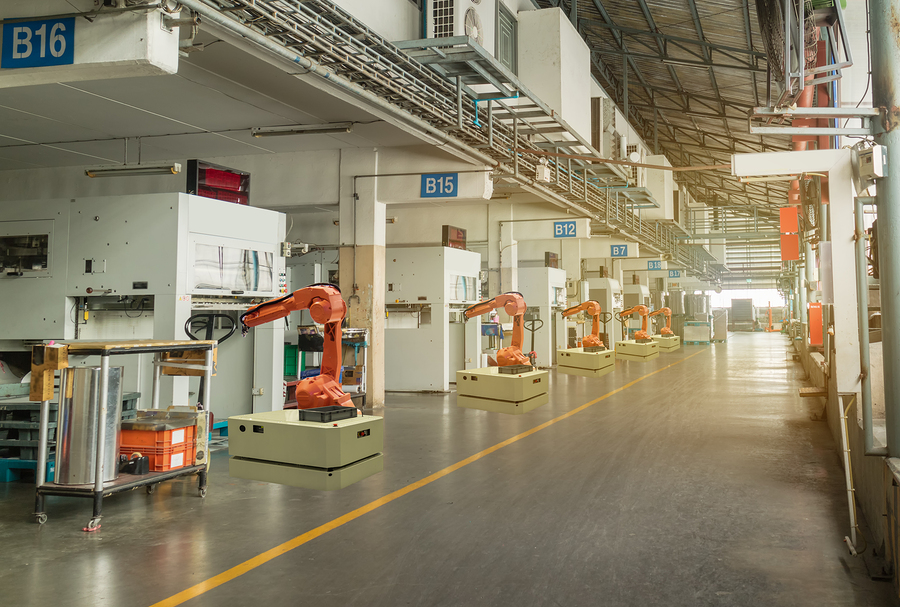 There is currently a lot of uncertainty surrounding the fate of the automobile manufacturing industry in the UK post-Brexit, and we'll have to wait and see how the events unfold.

A no-deal Brexit will certainly be problematic for the UK with regards to automotive manufacturing. Engineers working in automobile manufacturing plants must keep their fingers crossed and their options flexible.