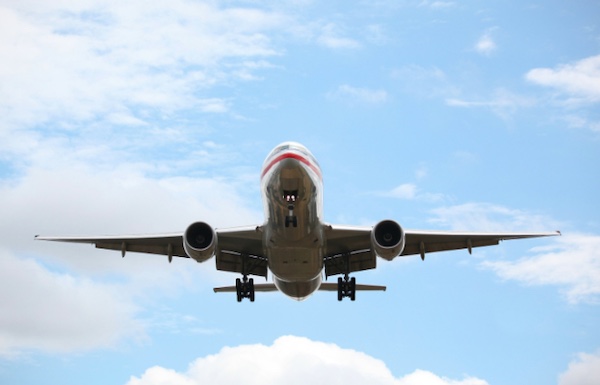 Air traffic is increasing by five percent each year, driving fossil fuel consumption and carbon emissions higher than ever before. While there is a plan to create fully electric aircraft, hybrid propulsion is desperately needed.

In response, the European Union has funded the advanced superconducting motor experimental demonstrator (ASuMED), which has now built the first motor prototype with the power densities and efficiencies needed to propel large civil aircraft.

What is the ASuMED Project?

The ASuMED project aims to develop a fully superconducting motor with a power-to-weight ratio of 20kW/kg. The superconducting motor is predicted to have an efficiency thatâ€™s better than 99%. To date, no superconductor motor prototypes have been constructed to deliver hybrid-electric distributed propulsion (HEPD). However, ASuMED has now built a 1MW motor that is due to undergo testing in early 2020.

Who Is Involved in the Project?

ASuMED is an EU funded consortium of universities and companies from six different countries, which started in 2017. German electric manufacturer, Oswald Elektromotoren, is leading the project with its expertise in motor design. Partners include the Karlsruhe Institute of Technology, the University of Cambridge, Netherlands-based cryogenics expert Demaco and Russian superconductor specialist SuperOx. 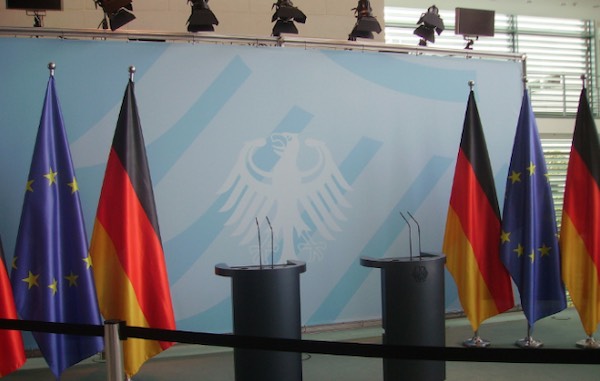 ASuMED is an EU funded consortium of universities and companies from six different countries, which started in 2017. German electric manufacturer, Oswald Elektromotoren, is leading the project with its expertise in motor design. Partners include the Karlsruhe Institute of Technology, the University of Cambridge, Netherlands-based cryogenics expert Demaco and Russian superconductor specialist SuperOx.

What Will the Superconducting Motor Be Used for?

The ASuMED project has been driven by the ACARE Flightpath 2050 emission targets along with the growth in air traffic. To reach these objectives, CO2 needs to be reduced by 75%, NOx and particulates by 90% and noise by 65% compared to 2000 levels.

The HEPD delivered by the superconducting motor could give massive reductions in fuel consumption and emissions while delivering the densities and efficiencies needed for the propulsion of large civil aircraft. The motor will be a primary enabler for the electrification of commercial aircraft along with improving efficiency within industrial and power generation applications.

How Does a Superconductor Motor Work?

Superconductors work by being cooled down below their critical temperaturesâ€“close to absolute zero. This enables motors to transmit electrical currents without a loss of energy or reduction in efficiency. Liquid nitrogen is needed to cool motors; however, using superconducting material for motor windings reduces the resistance. As no large coils are needed, the superconducting materials can carry high current densities and achieve very high power-to-weight ratios. 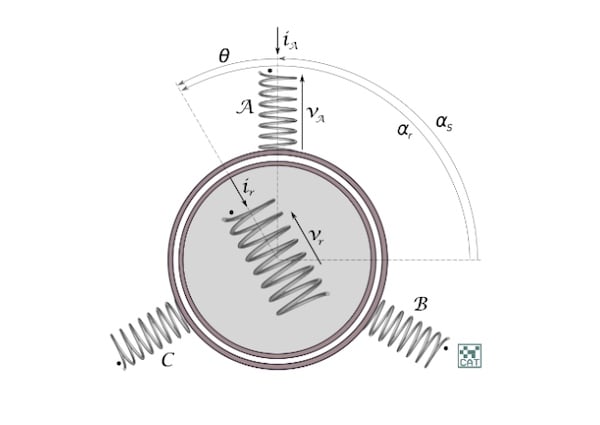 A diagram of a synchronous motor that depicts the electronics behind the ASuMED motor. Image courtesy of Wikimedia Commons.

The Electronics Behind the ASuMED Motor

The ASuMED prototype aims to outperform existing e-motors using normal conductive technologies. To deliver a 1MW motor, running at 6,000 rpm with a power-to-weight ratio of 20kW/kg and an over 99% efficiency, the testing motor has:

Operating at a constant speed with an innovative topology. Superconducting materialsâ€”tapes arranged in stacks for the rotor and coils for the stator.

Based on a capillary system that uses liquid hydrogen.

The rotor rejects around 150W of heat and is cooled using forced gaseous helium systems.

To deal with the unusual characteristics of superconductive windings while retaining speed and torque control.

What Does This Mean For Future Engineering Projects?

Tests are planned next year to show that the technology works in principle. If successful, the ASuMED project has the potential to revolutionize the aircraft industry. In addition, the technology could expand to further markets. Superconducting motors offer potential for the likes of wind turbines, rail transport, shipping and new torque motors for industrial drives.

While using HEPD means that more motors would be required within an aircraft, they would be dramatically smaller than existing under-wing designs. This means that designers would have greater freedom to create aircraft with enhanced efficiency. In addition, due to increased efficiencies and reduced fuel consumption, longer flight ranges and different mission profiles would be possible.

Thanks to the ASuMED project, the European aviation industry has the opportunity to gain a competitive advantage. HEPD has the potential to become a disruptive technology and early leadership could result in massive European growth.