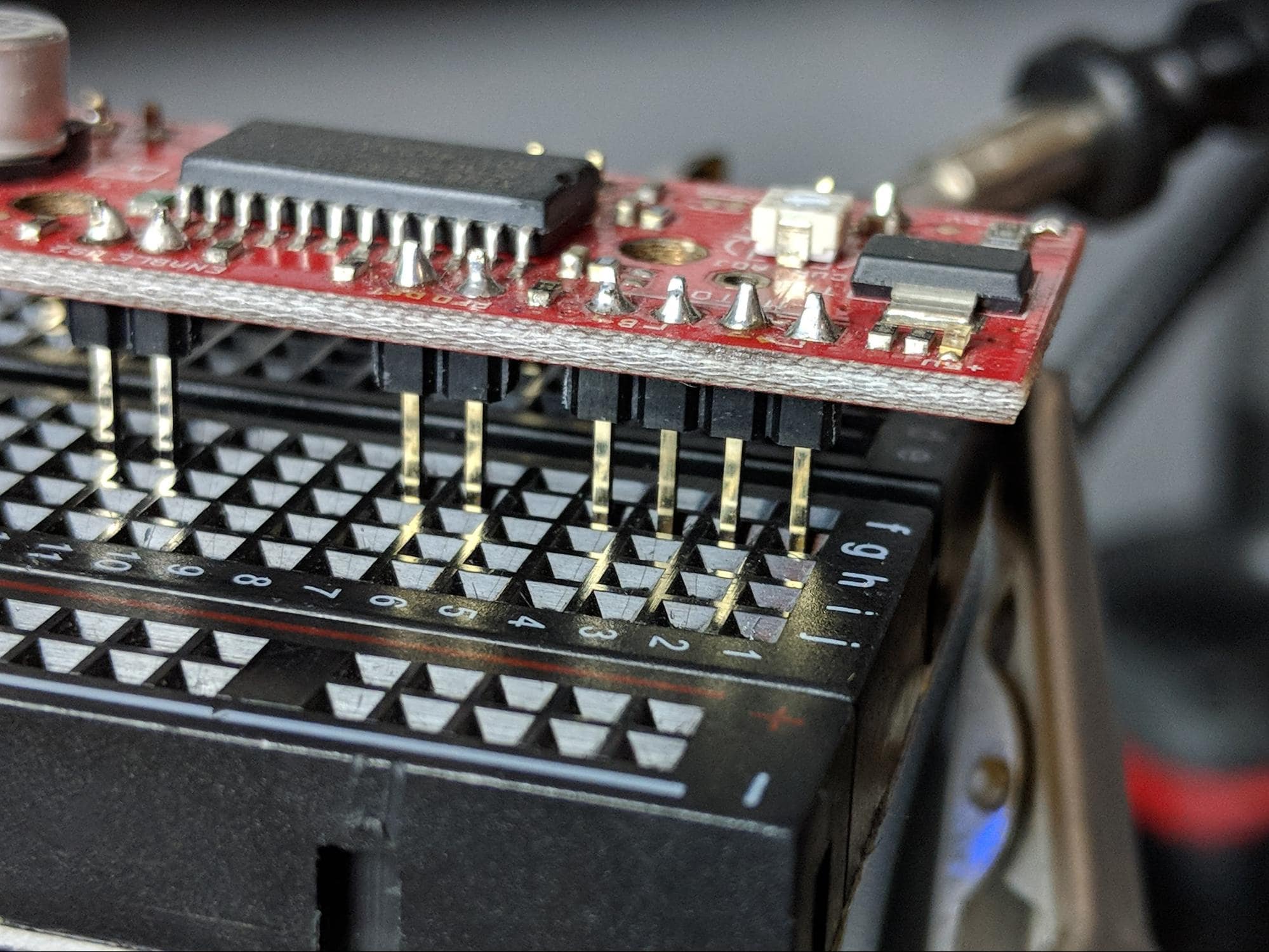 Breadboards are a staple in electronics prototyping, from students to professionals, learn all about it right here!

Technologies like 3D printing, CNC machining, and laser cutting all work for producing prototypes of mechanical parts (or, in some cases, parts to be included in a product for sale). Depending upon the nature of the product you are developing, your product may include electronics as well as mechanical parts. Prototyping electronics involves a whole other set of prototyping technologies.

Breadboards: The Staple of Electronics Prototyping 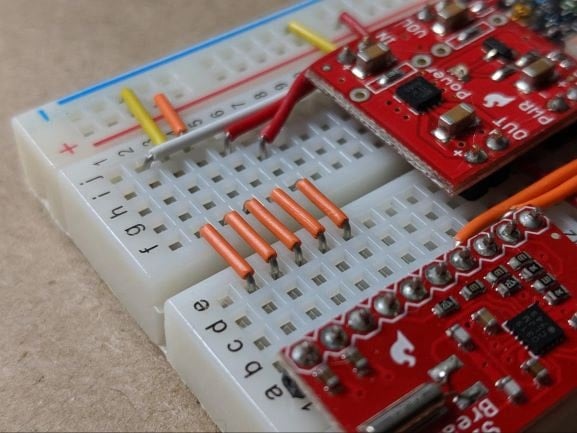 Breadboard prototypes can range from simple prototypes used for part selection or testing the basic functionality of a design to fully-complete representations of a design that will later be used to design a printed circuit board. 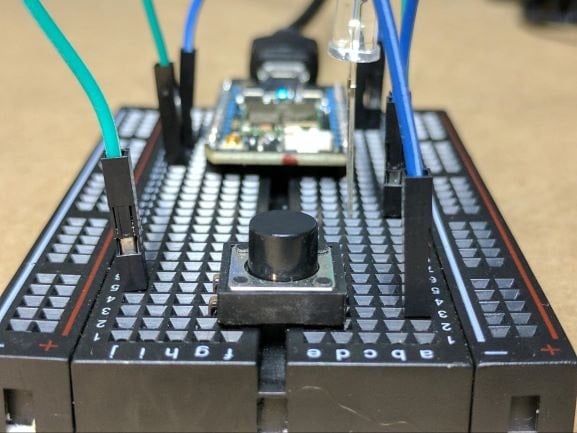 This simple breadboard prototype tests the functionality of a button.

The Benefits of Prototyping Electronics With a Solderless Breadboard

There are several benefits to using solderless breadboards for prototyping electronics. The first is flexibility. Breadboards allow parts to be plugged in and removed from the circuit with ease. This makes experimenting with various circuit designs or components quick and easy. This flexibility allows multiple schematic prototypes to be tested in short order and with minimal equipment.

In this image, breadboard prototypes are used to test two different types of buttons for an electronics design

The second benefit of prototyping with breadboards is that it is a low-cost technology. Making printed circuit board prototypes is not too costly, but between the cost of the PCBs themselves and the cost to have them shipped, usually from overseas, it is far cheaper to develop a circuit on a breadboard. This is especially the case when multiple iterations on a circuit are needed to perfect the design.

The cost of producing several PCB prototypes can add up to a significant investment of both money and time, but the cost to produce several prototype designs on a breadboard is minimal. 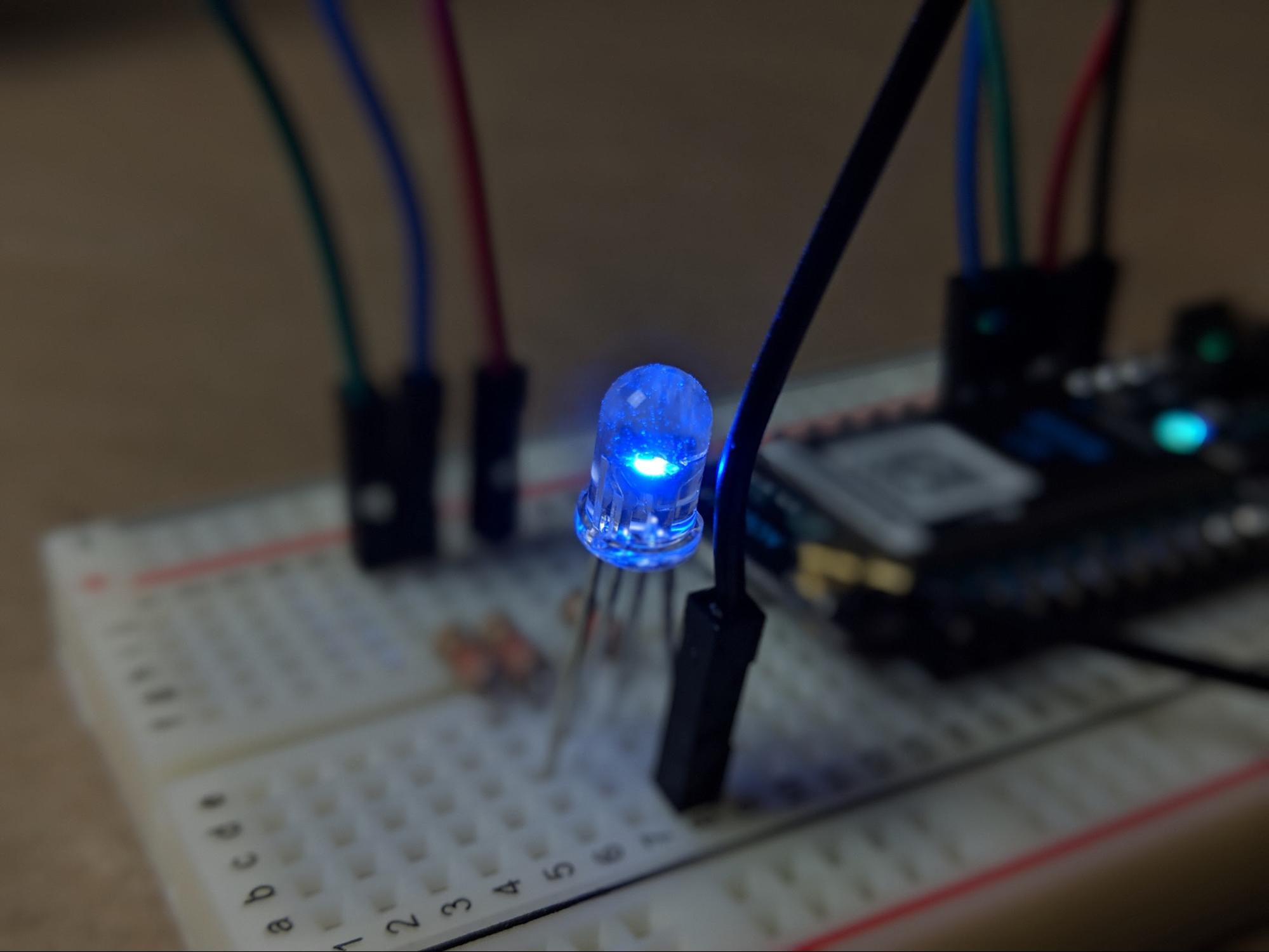 Downsides to Prototyping With Breadboards

On the other hand, there are a couple of downsides to prototyping on breadboards as well.

The most significant is the selection of available parts. Solderless breadboards only work with through-hole (PTH) components. Printed circuit boards typically use mostly surface-mount (SMD) components.

In some cases, certain components necessary for your electronics design may not be available at all in a breadboard-friendly package.

The microcontrollers on both these chips are Attiny85s. The one on the left is a breadboard-compatible PTH component, the one on the right is an SMD component

Thankfully, to help alleviate this issue, there are several vendors who offer "breakout boards" for common SMD components. A breakout board is a small PCB that is essentially an adapter allowing SMD components to be connected to a breadboard. The biggest sources for these kinds of boards are Adafruit and SparkFun. 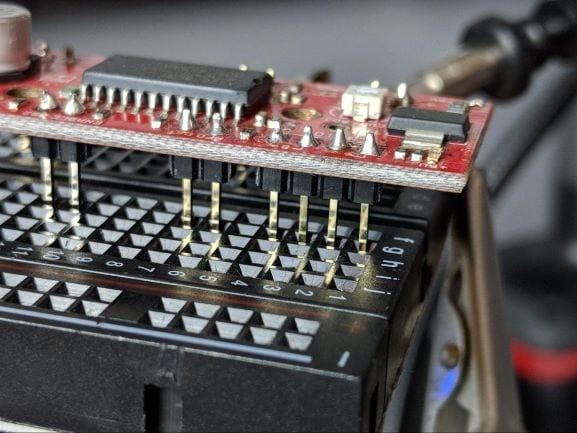 This image shows a breakout board for an H-bridge motor driver (the large chip on top of the board). This is an SMD component that cannot ordinarily be used on a breadboard

Unlike CNC machining, laser cutting, and even 3D printing, all of which can be used for prototyping or for manufacturing, breadboards are not suitable for use in finalized product designs. Solderless breadboards are an excellent prototyping tool but for production, the circuit design needs to be translated onto a PCB. 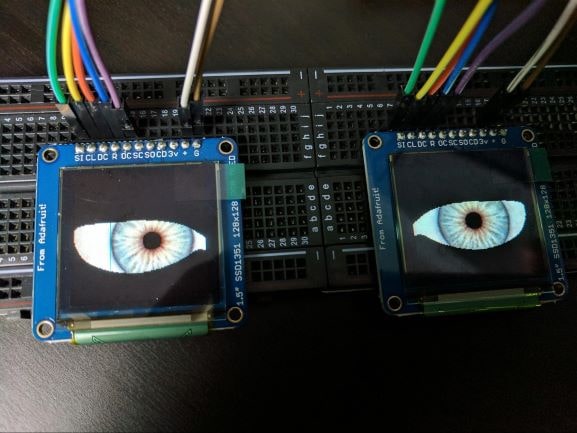 Final Thoughts of Prototyping Electronics With a Breadboard

Creating prototype circuits on a breadboard is often the first phase of developing electronics for a product. 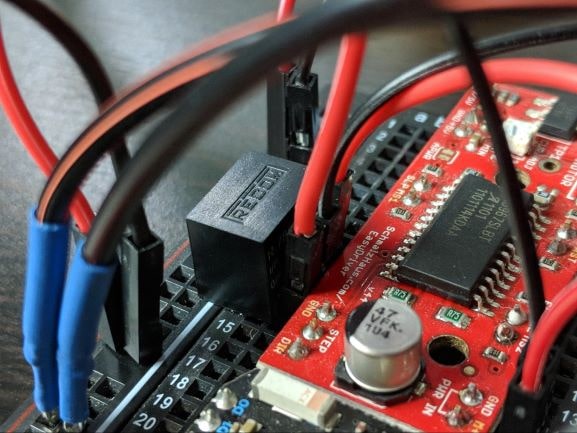 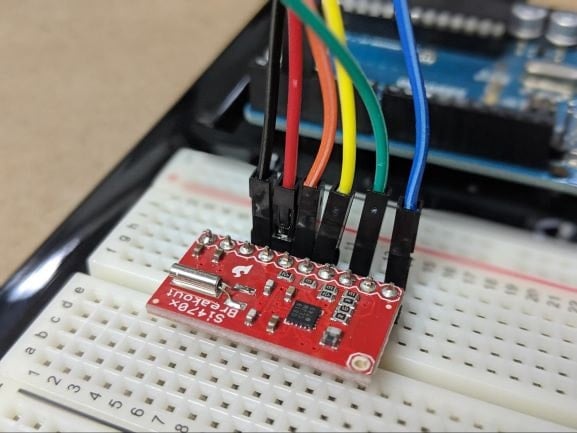 Ultimately, circuits developed on a solderless breadboard are used to create printed circuit boards for manufacturing.