Why Be a Maker?

Why Be a Maker? 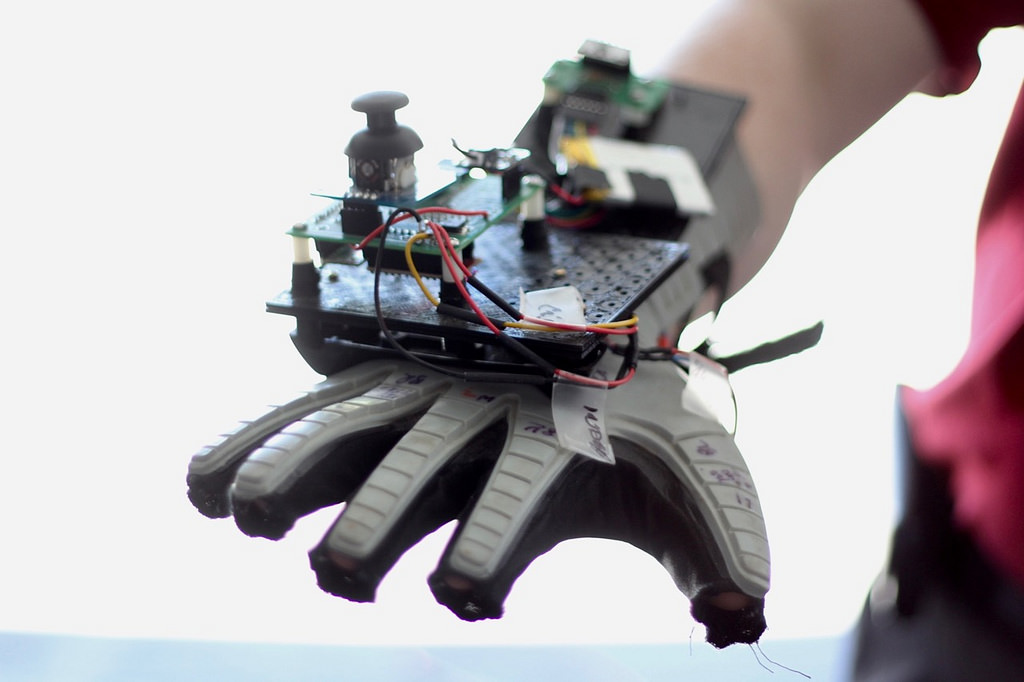 Ever wondered why becoming an electronics Maker is so quickly growing in popularity? Read on to see the appeal!

Electronics is one of the worldâ€™s biggest industries and it has a dramatic impact on everyday life. In the early beginnings of electronics, components were large, bulky things that would cost a fortune and only a few individuals knew how to use them. However, with the rise of technology, the ever-increasing desire to integrate smart systems into mundane objects, and the introduction of IoT, electronics are becoming easier and cheaper to use.

Thanks to this, a new generation of electronics Makers has risen and they are creating thousands of interesting projects and gadgets. In turn, these projects inspire others to also become Makers, snowballing a shared interest into what's known as the Maker Movement.

What Does it Take to be a Maker?

Being a Maker is not about having a degree or a specialty in an engineering topic. Itâ€™s about creating projects that are entertaining or that solve a specific problem.

While electronic engineers typically focus on the specifics of a circuit (what op-amps to use, how two logical circuits connect together, etc.), electronics Makers focus on creating an entire product or project by combining multiple sub-systems such as Arduinos, display boards, wooden housings, and recycled materials. 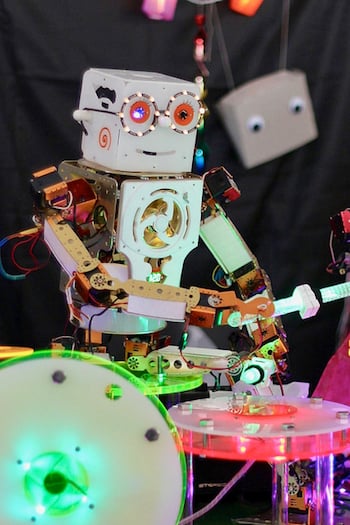 A robot on display at Maker Faire 2017. Photo courtesy of animusicsf.

The Internet Is Here to Help!

Intimidated by where to even get started? Don't be! There is a plethora of information to help you out thanks to the internet.

In the past, practical skills would be handed down by previous generations or had to be taught in collegeâ€”but, thanks to the internet and video sites such as YouTube, almost anyone can learn skills for free.

Not only can you learn new skills but you can also research and learn about projects done by others around the world.

Moving From Maker to Maker Pro

As you learn more about the Maker community in the electronics sphere, you could find yourself in an attractive position: you create a product you feel could be marketed and sold to the masses. Congratulations! You're moving into the Maker Pro sphere.

Examples of companies built by Maker Pros are abundant â€” from the Pebble Watch to the Slice media player, entrepreneurs have turned what began as a solution for themselves into an executable, profitable solution for the masses. There are even websites, like Tindie, that sell Maker products directly from the Maker to the customer.

Beginning with the abundant information surrounding platforms, programming languages, and projects, moving from Maker to Maker Pro doesn't have to be a far leap. It doesn't take a lot to get started â€” you just have to possess the curiosity and tenacity to learn!

Images for this article are courtesy of animusicsf [CC BY-SA 2.0].