This is a command line tutorial for Mac OS

This is the operating system that runs on Macintosh computers. Mac OS is UNIX based with a Darwin Kernel and so the terminal lets you basically enter the commands directly into that UNIX environment.

The Terminal is a gateway into the backend of Mac OS , it allows us to control mac using command prompt . 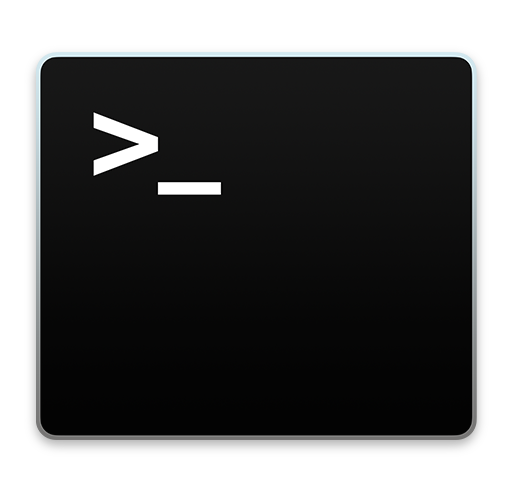 In a UNIX based we have to work on command line interface. one of the main advantage of terminal is that - its is very fast , in order to use the terminal you should be aware of the basic commands and functions ,

How to Open Terminal

To open the terminal go to the applications folder and then go to utilities , there you can find Terminal , double click it.  or just click press Command - spacebar to launch Spotlight and type "Terminal" then hit enter.

there are a few things that you should keep in mind while typing the commands, every character matters, including spaces. So when youâ€™re copying a command , make sure you include the spaces and that characters are in the correct case.

In the console, you are always working in a directory, or folder, on your computer. We call this your working directory. You can see where you are using this command

This command will show you all the files in that directory. and you can also view all the hidden files by this command "ls -a"

This command will take you to a directory ,
suppose right now we are in the home folder and you want to go to Desktop,  so just type
" cd Desktop/ "

here we use "\  " for space , suppose you want to open a file named "Mac book" from Desktop we should type

now you are in the folder named Mac book , but you want to come back to desktop , here we use " cd .. " , This command will bring you back one directory  and typing " cd  " will take you back to Desktop directly

This command is used for making a directory . to make a directory you should type the directory name also for example "mkdir Mac",  this will create a new directory with name Mac

Type ls â€“l, and then press enter. The symbolic permissions of the files and folders in your home directory are displayed

Type "chmod 755 foldername", and then press enter. This changes the permissions of the folder to rwxr-xr-x .

Compares two files line by line. It might not be the most elegant tool, but it's definitely a solid one that does the job of comparing & merging text. the command is like            "diff  [firstfile]  [secondfile]" 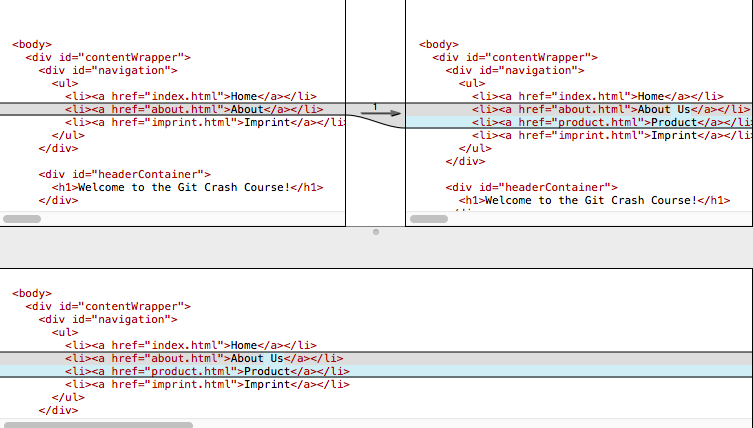 is a command to view  the contents of a text file one screen.Press the spacebar to see the next page and  press Q to quit. The command is like "more [filename]"

ctrl+c is used to terminate most of the operations and ctrl+z is for force stop , we use this command mostly when we run  python , java or other programs.

It displays the date and time

Its a command used to output the text to a file. suppose you want to type " hello world " and save it in a text file, just type this command " echo hello world >> name.txt "

Displays a partial list of bash commands. for this simply type "help" in the terminal

Using this command yo can check the connection to a service , for example "ping maker.pro "