The following code snippet demonstrates a simple for loop.

Loop structures are portions of code designed to perform repetitive tasks, such as repeatedly performing a test or calculation. In essence there are three basic types of loop structures in JavaScript and these structures comprise the following: 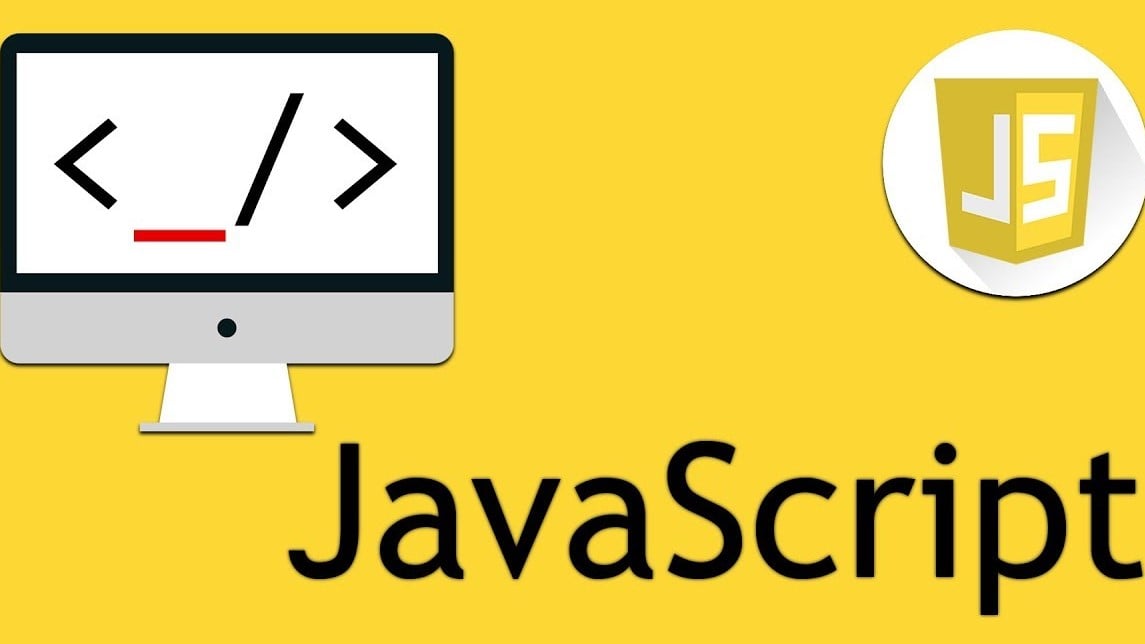 Each of the loop structures performs repetitive tasks but the method of controlling the loop vary with the type of loop.

The for loop structure may be used when the number of times a task must be performed (referred to as iterations) is known. The two versions of the while loop will perform a task or set of tasks while a condition is true. The following code snippet demonstrates and write my paper is simple for loop. Notice that the variable declaration for the variable i is contained within the loop definition (var i=0 ), this declaration instructs the interpreter to create an area in memory to store data and refer to that area using the label i . This particular loop would simply display the value for the variable i for each iteration of the loop and continue for 100 iterations.

There are three conditions that the programmer must meet to create a successful loop structure; these conditions are:

A pre-test loop is a looping structure in which the interpreter tests the value of the control variable before performing an iteration of the loop's instructions. The while loop structure meets the conditions of a pre-test loop, as demonstrated by the following code snippet:

The while loop will run zero or more times because the JavaScript interpreter will test the control variable before running the first iteration of the loop's code. If the test fails, then the interpreter will exit the loop without running any iterations.

The preceding examples are just that, examples. Programmers may vary the coding of the basic loop structures in many ways, Constant values and dynamic tests may be used for control and of course the instructions performed by the loop will vary from program to program.

I am a professional and experienced writer and ghostwriter with years of experience in this business.