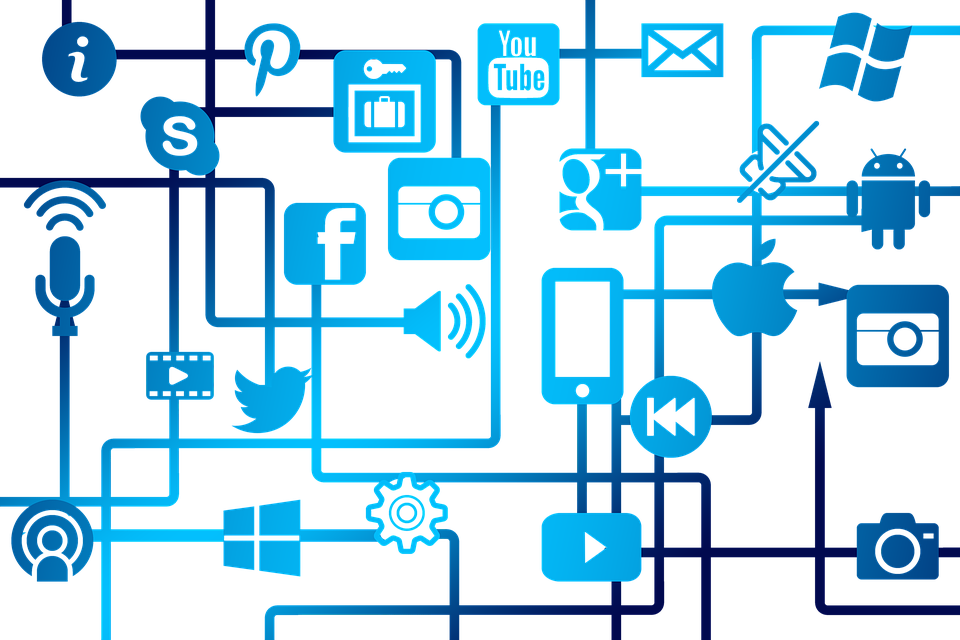 In fact, a very primitive project that will interest novice electronics engineers.

The circuit for the half-wave rectifier uses a single diode to allow only either the positive or negative half cycle of the AC input voltage to flow. The other half of the AC cycle is dropped. A capacitor is then placed across the output terminals such that the capacitor charges when there is current flowing from the input and supplies power to the load (discharges) during the half cycle that current is not flowing from the input.

The circuit for the full-wave rectifier uses two diodes to allow both half-cycles (positive and negative) of the AC input voltage to flow through the circuit. Like the half-wave rectifier, a capacitor is placed across the output terminals such that the capacitor supplies (discharges) as much voltage as possible whenever the input cycle is on its downhill stage, thereby, providing close to constant positive dc voltage to the load. Notice that the two diodes are connected to the center of secondary coil of the transformer, hence, the term center-tapped transformer.