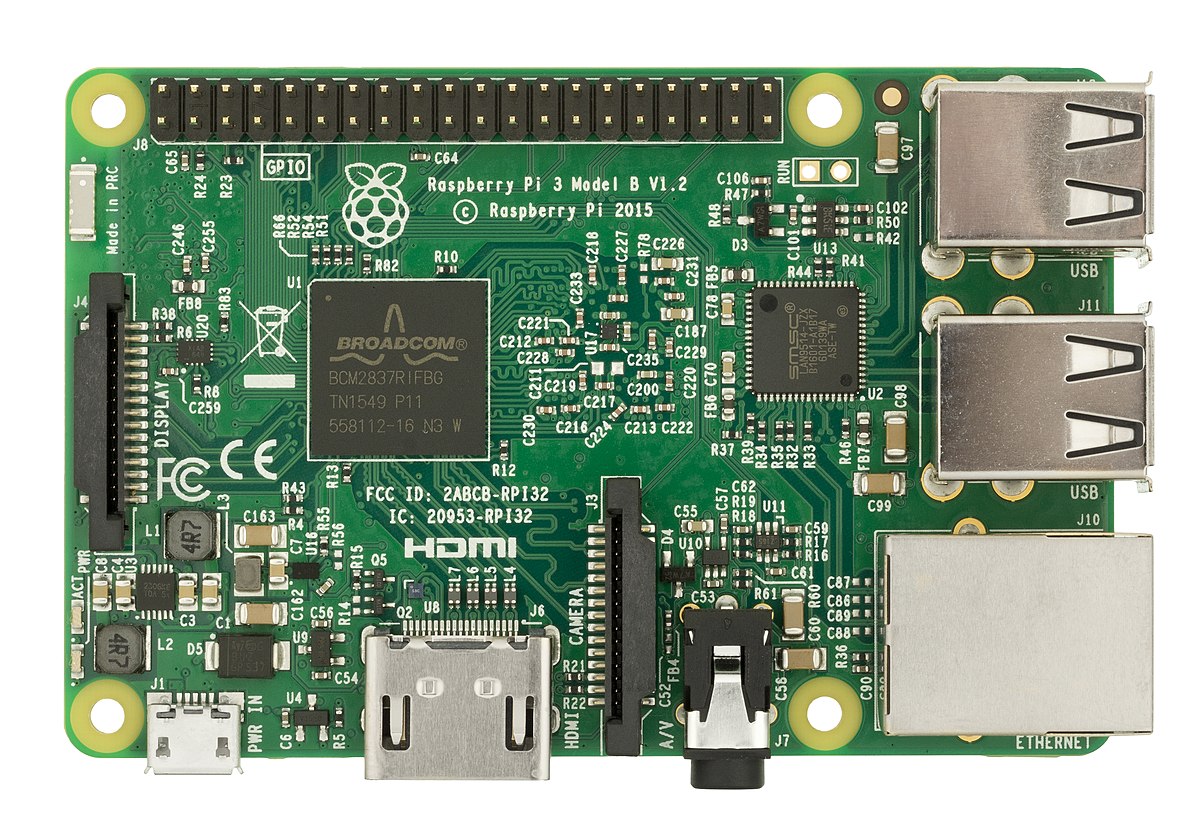 Raspberry Pi is an incredibly powerful and versatile little computer. In this article, we’ll take a look at what it is, its history and its features.

What is Raspberry Pi?

The Raspberry Pi is a credit card-sized computer that plugs into your TV and a keyboard. It is a little device that enables people of all ages to explore computing and learn how to program in languages such as Python and Scratch. It was created with the intention of teaching people how to code and has since become one of the most popular devices for powering DIY projects and inventions. The Raspberry Pi has a wide range of applications, from helping you learn to code to build your own home media center.

It has a wide range of applications in various fields such as education, healthcare, manufacturing et cetera. It also has the ability to do everything you'd expect a desktop computer to do, from browsing the internet and playing high-definition videos, to making spreadsheets, word processing, and playing games.

The history of Raspberry Pi

The Raspberry Pi was developed by the Raspberry Pi Foundation, a UK charity that aims to promote the teaching of basic computer science in schools. The Foundation was founded in 2009 by Eben Upton, Rob Mullins, Jack Lang, and Alan Mycroft, who were all concerned about the declining number of students studying computer science. They wanted to create a low-cost, easy-to-use computer that would encourage people to learn programming. The first Raspberry Pi was released in February 2012, and since then over 19 million units have been sold.

In 2012, the Raspberry Pi Foundation released the Model B. This more powerful model included a quad-core processor, 802.11n wireless LAN, and Bluetooth 4.0 support. The foundation also released a more powerful version of the original Model B, called the Model B+, in 2014.

These latest Raspberry Pi models, 3 A+ and 3 B+, released in November 2018 are the most powerful Pi models yet. The 3 B+ is particularly powerful, with a quad-core processor and built-in Wi-Fi and Bluetooth.

These latest models are just the latest in a long line of successful Pi models. The original Raspberry Pi was released in 2012 and was a huge success. Since then, there have been many different models released, each one more powerful than the last.

The Raspberry Pi has come a long way in a short time and is now an incredibly popular device. It's used by people all over the world for all sorts of different projects. Who knows what the future holds for the Pi?

The features of Raspberry Pi 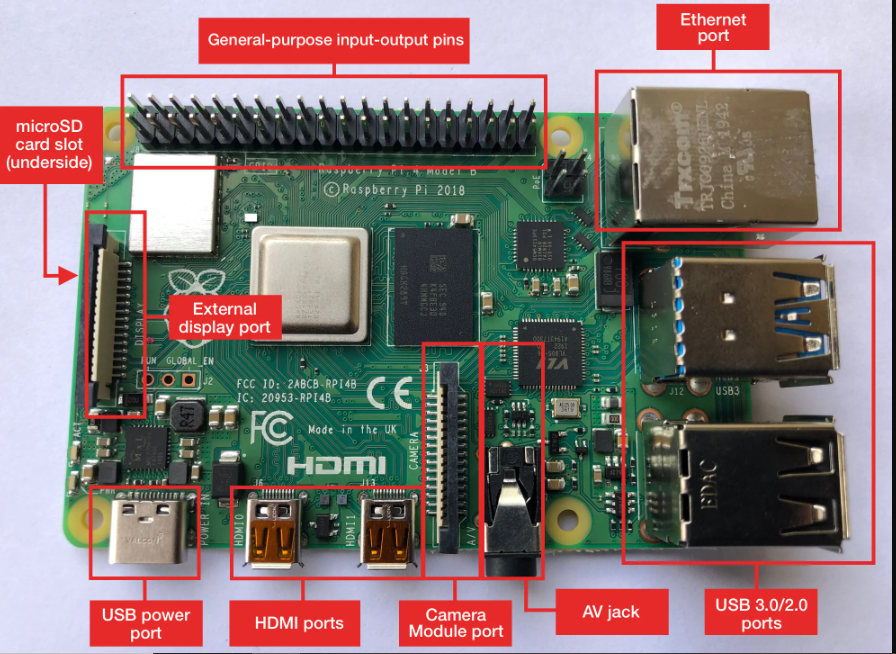 Features of a Raspberry Pi

Raspberry Pi can be used for various purposes such as learning programming, building hardware projects, testing software, and much more. It has many features that make it a great tool for learning and teaching. Some of the features of Raspberry Pi are listed below.

In conclusion, the Raspberry Pi foundationâ€™s goal is to get people coding and this little computer is one way of doing that. Itâ€™s cheap, itâ€™s easy to use and itâ€™s got a huge amount of support behind it. There is no doubt that the Raspberry Pi has taken the single-board computer world by storm. The little device has been used in all sorts of projects, from weather stations to media centers. It has even been used in industrial applications. With the release of the Raspberry Pi 4, the possibilities are endless. The Raspberry Pi is also a great way to get started with building your own projects.