A Look at Edge Computing and AI HATs and Shields

A Look at Edge Computing and AI HATs and Shields 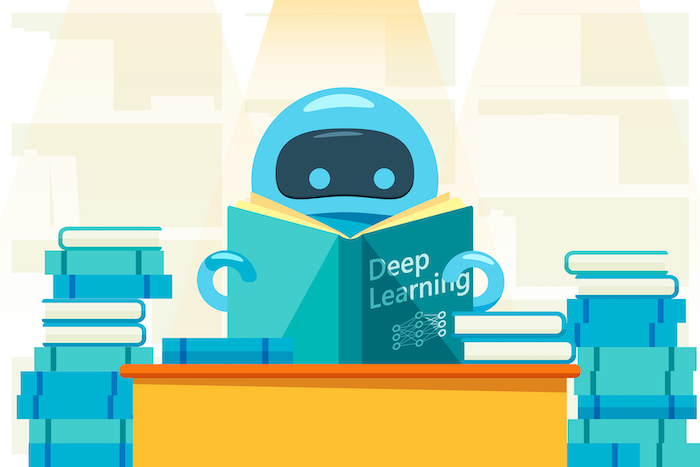 Looking to delve into the world of edge computing and machine learning? Learn about some HAT and shield options!

Dedicated hardware for edge computing and machine learning applications can be expensive, hard to understand, and complicated to use.

A great way to get into AI is to use a familiar board, like the Raspberry Pi or an Arduino (which most of us already have) and simply extend them with a HAT or a shield. Utilizing a HAT or shield brings additional processing power to the single-board computers (usually for much cheaper) to make them more useful in machine learning and edge computing applications.

In this article, I take a look at a few HAT and shield options that allow edge computing and machine learning through an Arduino or Raspberry Pi.

When you search for an AI HAT for Raspberry Pi, the Grove AI HAT is most likely the first device that youâ€™ll find. I think it has to do with the incredibly low price of the HAT, and what the manufacturer, Seeed Studio, claims itâ€™s capable of.

For roughly $29USD, the HAT claims to support the Raspberry Pi in many different AI-on-the-edge applications, ranging from maker projects to commercial medical devices. Furthermore, you can also utilize the board as an independent Arduino, capable of performing AI applications. 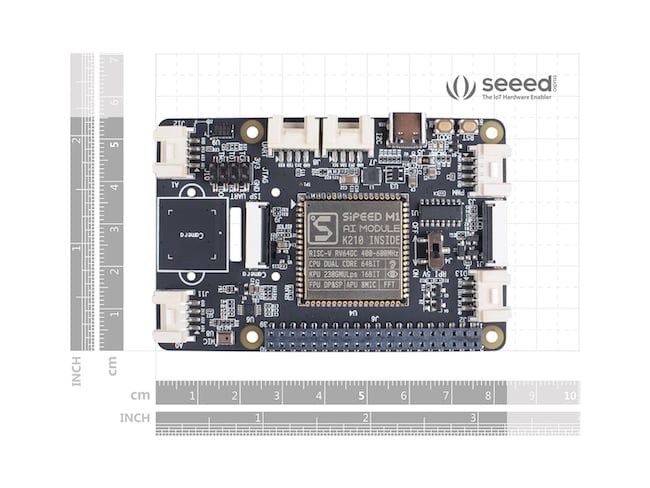 However, according to one review, that is exactly what the Seeed Grove AI HAT is: an Arduino development board that can communicate with the Raspberry Pi over its GPIO pins. Itâ€™s not able to read the Raspberry Piâ€™s camera or use a display thatâ€™s attached to the Pi.

Youâ€™ll have to buy a separate camera and a display for the module to work, which increases the price by roughly $14USD. The product is also poorly documented, which makes it hard to develop software that uses the HAT.

According to the manufacturer Luxonis, DepthAI is a platform that brings real-time depth vision and object-detection to the Raspberry Pi.

The DepthAI is built around the Myriad X, and it comes with a simple, easy-to-use Python API. This HAT, therefore, can be used for all sorts of image processing and filtering applications, while lowering the CPU load of the Raspberry Pi. 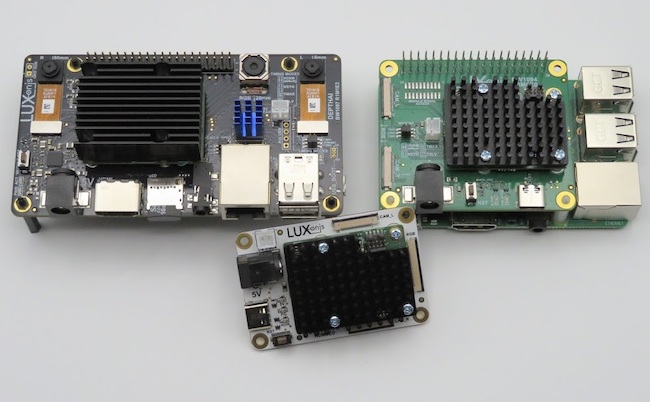 The DepthAI comes in various sizes, one of which is a HAT for the Raspberry Pi. Image courtesy of Luxonis.

This solution can be used out-of-the-box for detecting objects and their location in 3D space. Furthermore, the open-source project seems to be well documented.

As of now, you can get various kits and models of the DepthAI. One of them is a HAT for the current Raspberry Pi models, which will set you back $149USD.

The USB accelerator supplies such a TPU as a coprocessor for any modern computer that runs Windows, Linux, or macOS, as long as the computer has a USB port. So technically, itâ€™s not a HAT for the Raspberry Pi, but itâ€™s fully compatible with it. 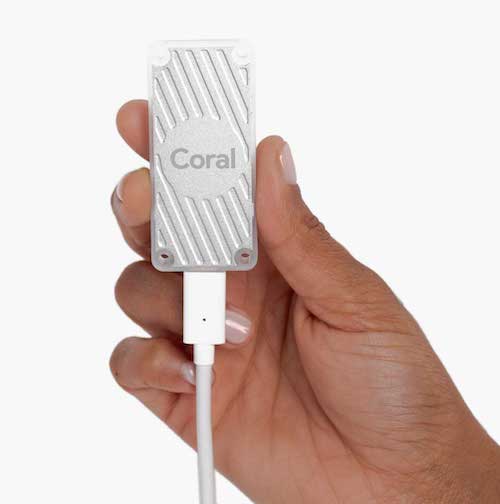 The runtime, used to execute models on this device, is based on TensorFlow Lite, so the accelerator needs to be trained using quantization-aware training.

The Coral USB Accelerator is developed and maintained by Google which means the documentation is fantastic, and you can expect to receive support when you need it. The official documentation clearly explains how to set the device up and get started.

Spartan Edge Accelerator Board for Arduino

Up until now, I've only discussed Raspberry Pi HATs. However, similar products are also available for Arduinos. One of them is the Spartan Edge Accelerator Board, another product developed by Seeed Studio.

This shield adds an FPGA to an Arduino, just like the MKR Vidor 4000, and its main purpose is to perform filtering operations and to connect the Arduino to a network. For that purpose, the board offers various interfacing options, like a camera interface. Furthermore, it comes with an onboard ESP32 thatâ€™s responsible for connecting the Arduino to different networks.

Its main selling point is the low price of roughly $36USD. However, the product seems to be rather poorly documented, and itâ€™s hard to find many projects that use it. Therefore, you should only use it for Edge Computing applications and filtering.