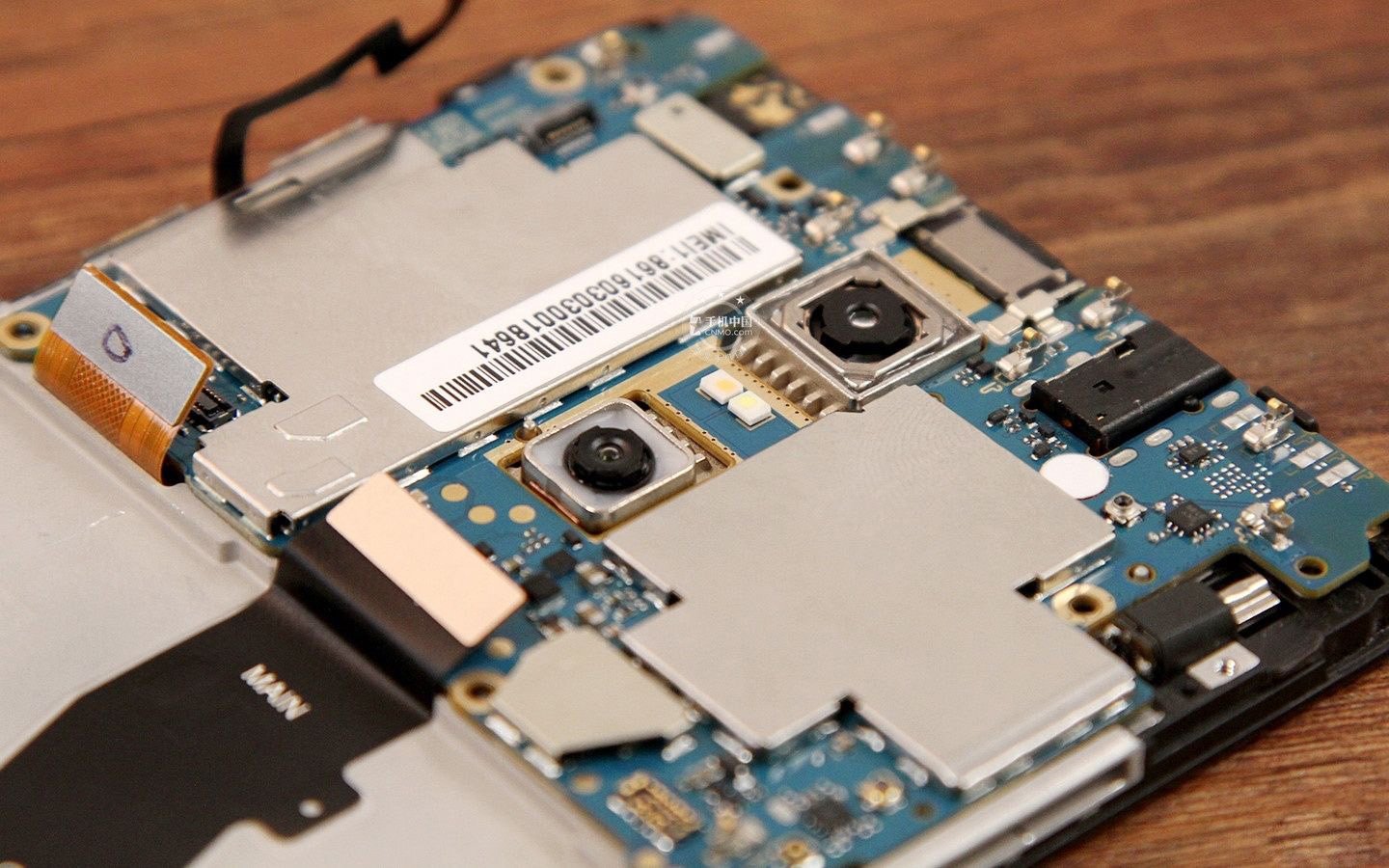 In this project, we will design and learn a simple low-voltage DC short-circuit protection circuit. 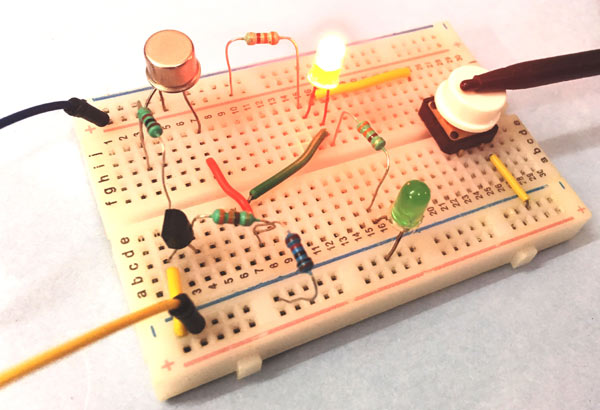 In this example, we will design and learn a simple low-voltage DC short-circuit protection circuit. The purpose of this circuit is to make the micro-control circuit run more safely and protect it from the influence of other parts of the circuit. 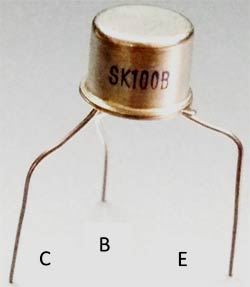 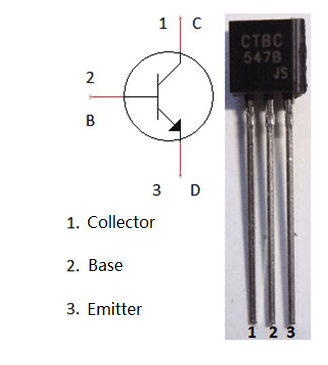 The most common short circuit is that the positive and negative pins of the battery are connected by a low-resistance conductor, such as a wire. In this case, the battery may catch fire or even explode. Many cell phone battery fires often happen this way.

Sometimes power outages or sparks occur when we use faulty appliances such as ovens and irons. This is because the current is too high somewhere in the circuit, which may cause leakage or fire. To avoid such losses, we often use fuses or circuit breakers. In the event of a short circuit, the fuse or circuit breaker will cut off the house power. Fuse circuit breaker circuit is also a kind of short circuit protection circuit, in which the low-resistance wire will fuse under high current, thereby cutting off power supply. 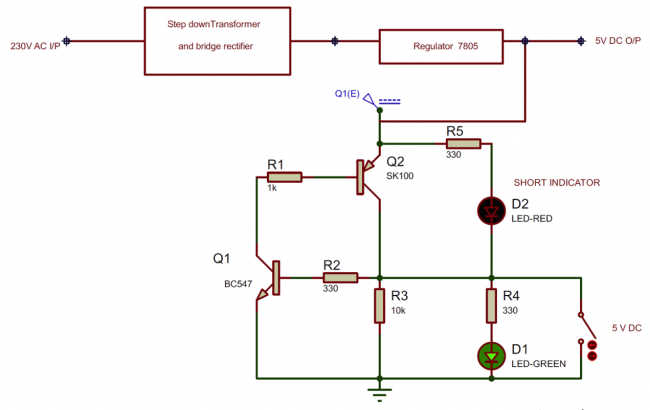 When the power is turned on, the transistor Q1 is biased on and the LED D1 lights up. There is no short circuit during this time, so the red LED D2 is turned off.

The lighting of the green LED D1 also means that the power supply voltage is almost equal to the output voltage.

So now the current starts to travel along the short-circuit path (through the switch) and flows through the red LED D2 to ground. At the same time, D2 starts to conduct because of forward bias, the LED lights up to indicate a short circuit, and the current is diverted to D2 instead of damaging the entire circuit.