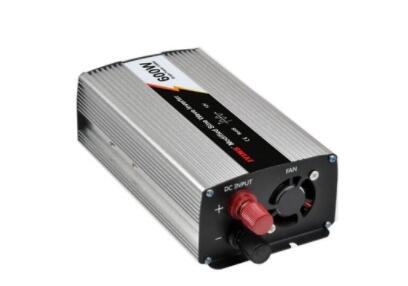 This technical article will introduce 10 common problems you might encounter with when apply inverter in your project.

This technical article will introduce 10 common problems you might encounter with when apply inverter in your project.

2. The Temperature Rise of the Motor Higher Than That of the Power Frequency When the AC Drive is Used.

3. How to Adjust Torque Boost.

A. When the torque boost setting is too high and the load is very small, the current will increase due to the magnetic flux saturation of the motor core, and the variable-frequency drive may run overcurrent protection. Therefore, in order to improve the motor efficiency, the setting should be reduced when the load is lightened.

B. For heavy load, the voltage drop loss caused by stator winding and motor cable can be compensated by increasing the torque-boost setting value.

4. Carrier Frequency and How to Adjust It.

A. The output voltage of the SPWM converter is a series of pulses whose pulse frequency is equal to the carrier frequency.

C. Harmonic component of carrier frequency has strong radiation, which will cause electromagnetic interference to external electronic equipment.

(1) It is used to control the precise parking of some equipments, to avoid "crawling" at low speed, and to start the function at the time of shutdown.

6. Should the Rating Frequency of the Load Motor be the Same as That of the Motor?

This function parameter: the fundamental frequency

A. If the fundamental frequency is set below the rated frequency of the motor, the motor voltage will increase, and the output voltage will increase will lead to the increase of the magnetic flux of the motor, making the saturation of the flux, the distortion of the exciting current, and the occurrence of a very large peak current. As a result, the converter tripped because of overcurrent.

Difference CompensationDepending on the magnitude of the load current, the output frequency of the ac drive (internal improvement, actual display constant) is appropriately increased to compensate for the increase in the rotational difference due to the increase in the load.

When the power network voltage drops, the reference frequency is reduced automatically and the flux K*U/F is constant, so as to ensure the load capacity of the motor unchanged.

3)Square LoadThe resistance torque load is proportional to the square of the rotational speed. Such as fans and pumps.

After adopting the frequency converter to adjust the speed, the rotor winding does not need to connect the resistor, so the terminal of the three-phase winding can be connected directly with the wire.

(2) Magnetic Brake MotorIt is composed of ordinary motor and magnetic brake. The motor and the magnetic brake are connected to the power supply at the same time, and the armature of the electromagnet is absorbed, which makes the motor rotor rotate freely.

9. Capacity Selection of a Single Inverter with Multiple Motors.

A. Simultaneous Start-upThe rated current of the inverter should be greater than the sum of the maximum operating current of several motors.

10. Interference Mode and Treatment of Inverter

Anti-jamming MeasuresInterference signals propagating by radiation are weakened mainly by wiring and shielding the radioactive sources and the interfered lines.

For the interference signal propagating through the circuit, the filter, reactor or magnetic ring are added to the input and output side of the inverter.

The Specific Methods and Precautions are as Follows:

(1) Signal lines and power lines should be vertically crossed or slotted separately.(2) Do not use different metal wires to connect to each other.(3) Shielding tube (layer) should be reliably grounded and ensure continuous and reliable grounding across the whole length.(4) Twisted-pair shielded cables should be used in signal circuits.(5) Grounding contacts of the shield layer should away from the frequency converter as far as possible, and separated from the connecting location of the frequency converter.(6) The magnetic ring can be used on the input power line and output line of the inverter. The method is as follows: the input line goes around four times in the same direction and the output line around three times in the same direction with magnetic rings. When winding the wire, the magnetic rings should close the frequency converter as far as possible.7) Shielding and other anti-interference measures, such as the temperature control of injection molding machine, can be taken for the equipment.

The complete article can be view at the Inverter Application Instruction. 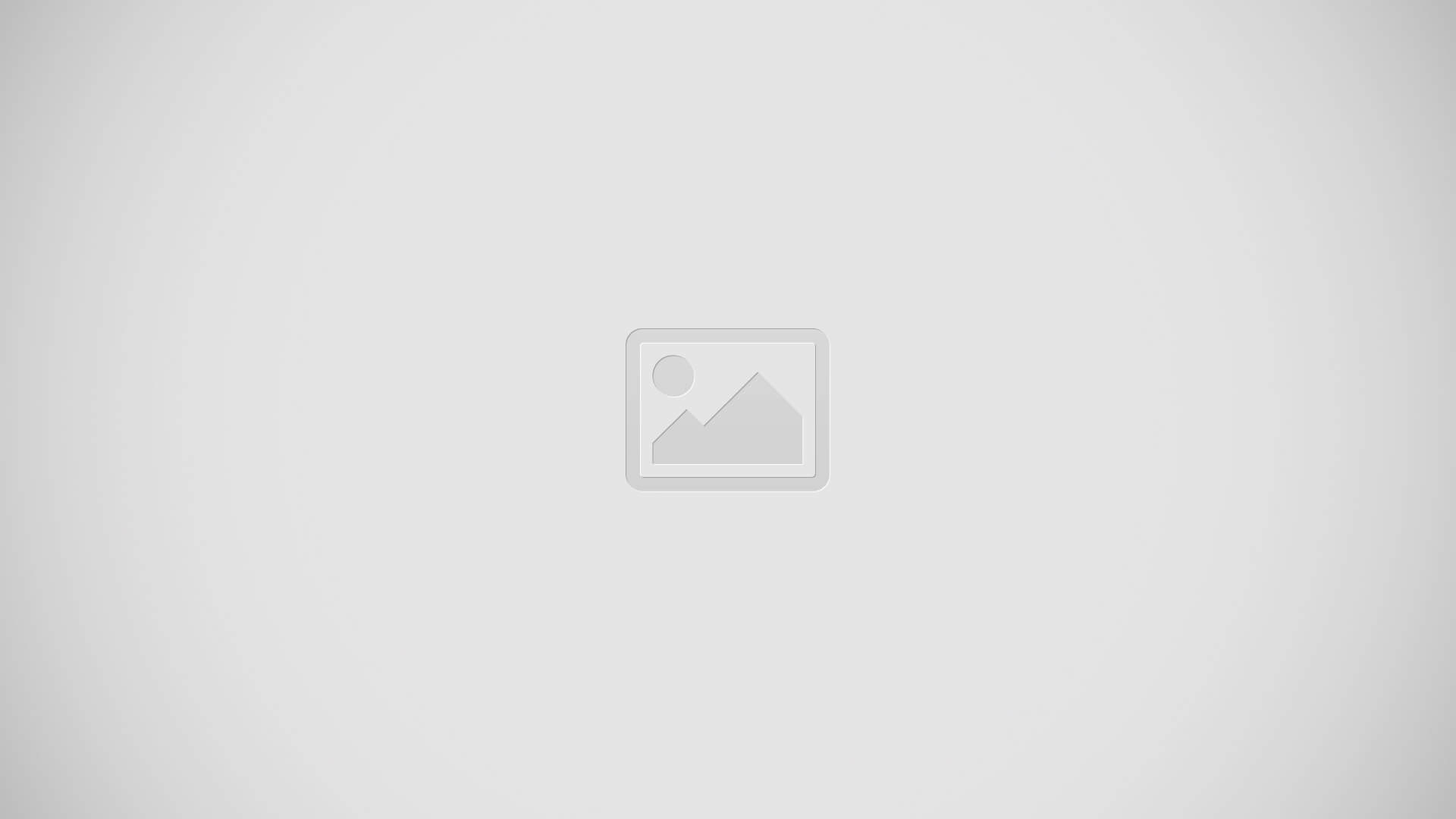