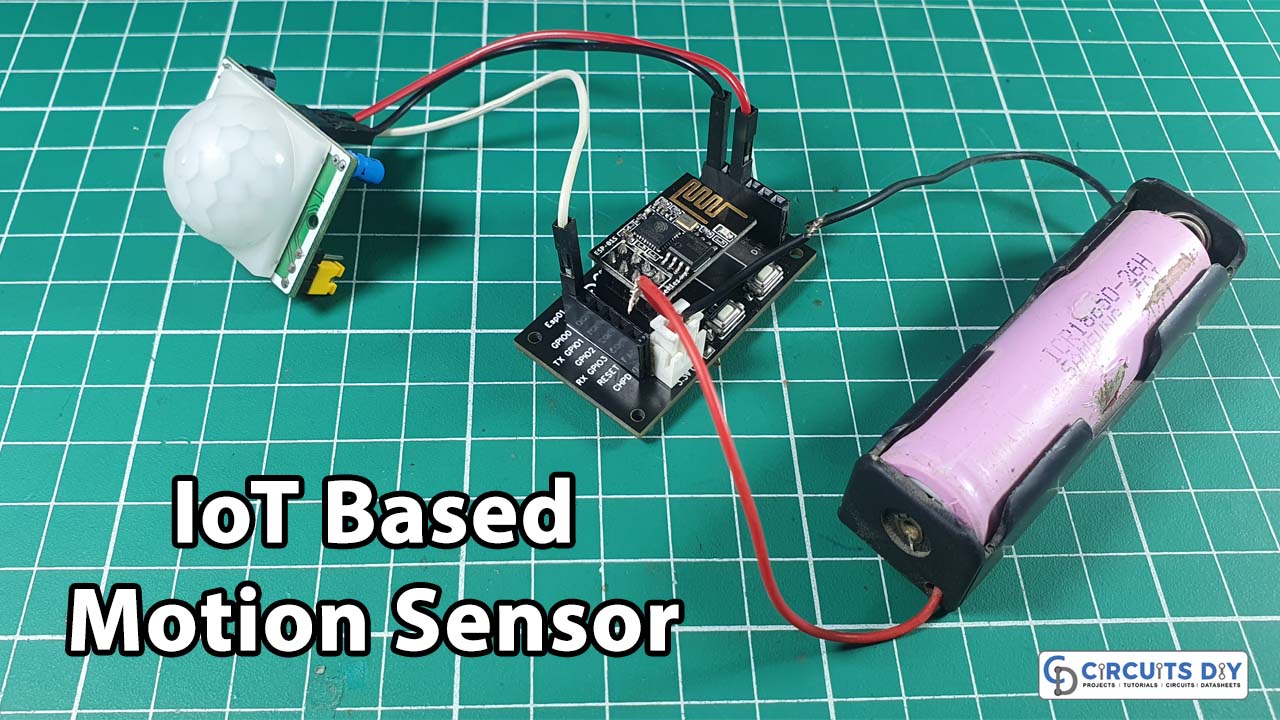 In this tutorial, we are going to make IoT Motion Sensor using ESP01

Have you ever gone to the places where as you walk or merely take a step in that location, the lights turn on? Do you know how that get possible? Because of motion sensors. Motion sensors are used in these locations. The PIR motion detection sensor is among the most popular and affordable sensors for this use. It is a passive infrared sensor that operates at little power and is typically seen in security equipment and automatic lighting systems. It notifies the user of the movement but does not reveal the person who moved. But, this article is not only about PIR motion sensors, it's about "IoT Motion Sensor using ESP01 & PIR"

So, here we are converting the PIR motion sensor into an IoT motion sensor. It will send us a notification on our mobile phone when it detects the motion. The distance between the sensor and the phone is not a limitation because everything is internet-based. As long as the internet is there you will get the readings. 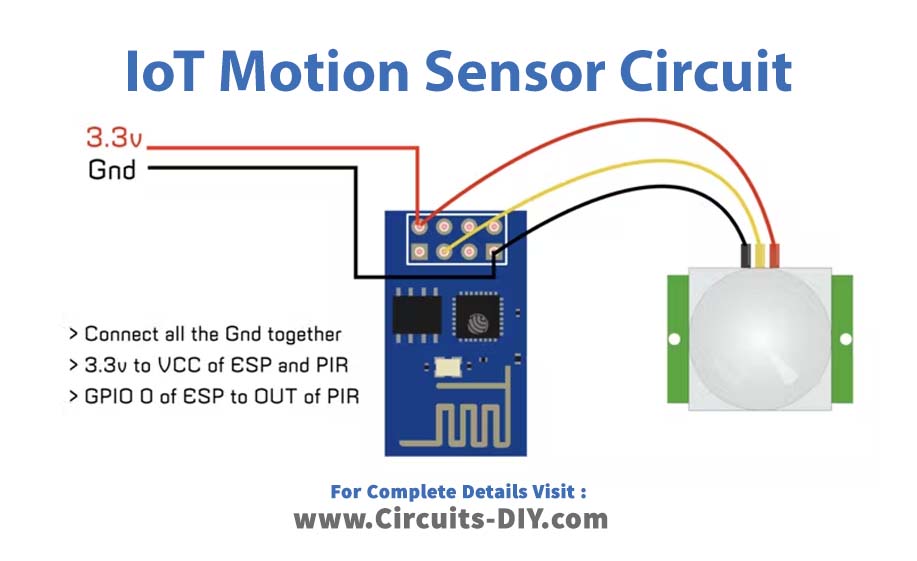