How Does Raspberry Pi 4 Compare to Other SBCs?

How Does Raspberry Pi 4 Compare to Other SBCs? 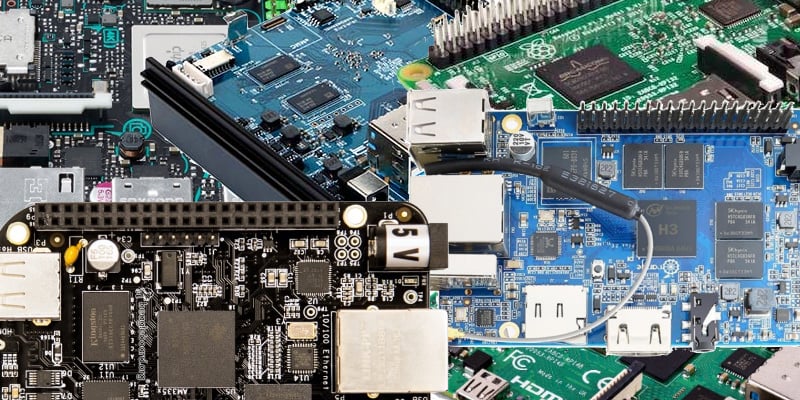 Let's look at the specs of a few Raspberry Pi 4 alternatives and see how they all stack up to each other! 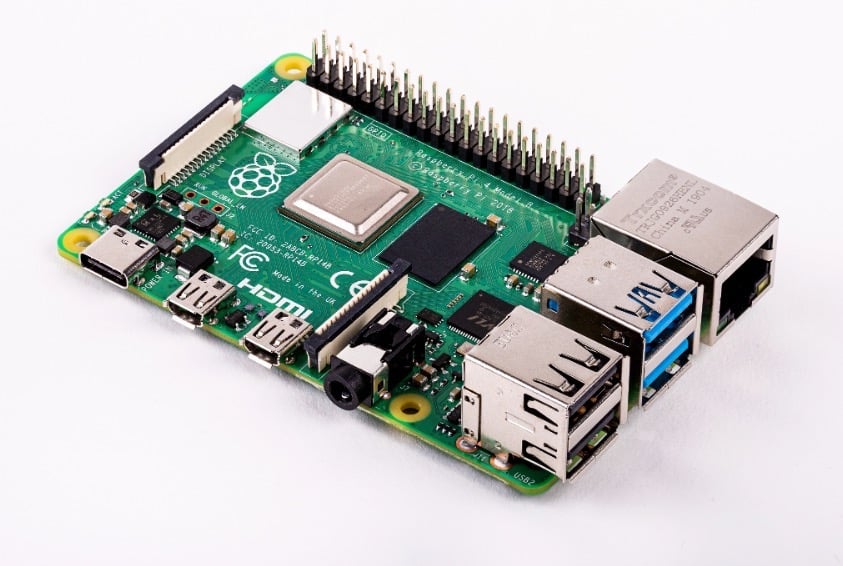 The addition of Pi 4 to an already ridiculously popular SBC line made it feel like Christmas came early. As the dust settled, however, a few issues surfaced. Users were met with the challenges of powering the board and keeping it cool. These problems do have workarounds and there is a lot of anticipation that these issues will be fixed in subsequent production.

One of the most enticing aspects of the Raspberry Pi 4 (and, honestly, all Pi board options) lies not only in its specs but in the open-source documentation and robust community of passionate makers who built an exhaustive forum and countless tutorials and projects. Pi 4â€™s features and open-source platform make for a tough act to follow. However, there are many SBCs available on the market that also offer different, excellent features.

In this article, we're going to look at five alternatives to Raspberry Pi 4:

Note: There is an exhaustive number of comparisons we could mention. In this article, we tried to find the board options closest to Raspberry Pi 4â€™s processing power, peripherals and ports, and memory.

This comparison could seem a bit unfair because the Raspberry Pi 4 was specifically created as a step up from the Pi 3. However, itâ€™s important to note and understand what each board offers. As previously stated, much of what Raspberry Pi 4 offers is the newer technology so many people are looking for: more RAM, faster processing, 4K display and quality graphic support, USB 3.0 ports, and gigabit Ethernet. 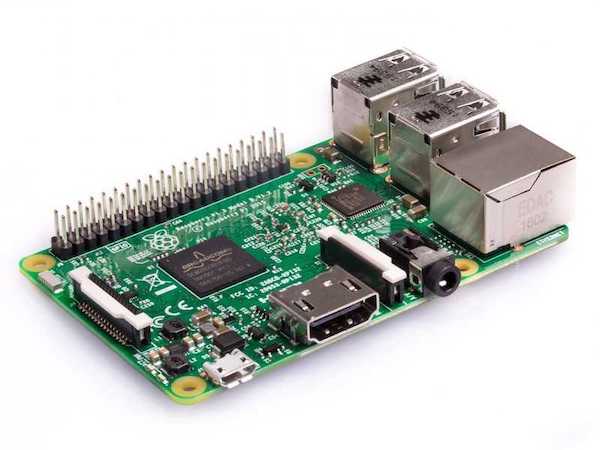 When is the Raspberry Pi 3 going to be enough? Well for one, remember that the ports are different. Decide whether you want to run out and buy micro-HDMI cables and a new power adapter. Also, check your projectâ€™s required power consumption and whether it needs additional processing speed, connectivity, and RAM. If everything is sufficient in those areas, chances are a Pi 3 will continue to provide what you need for most of your projects.

But once you decide you canâ€™t live without all the cool new stuff, itâ€™s time to upgrade.

Raspberry Pi 4 Vs. Asus Tinker Board

The Asus Tinker Board. Image courtesy of Asus.

Some key differences lie in each boardâ€™s ports. The Tinker Board offers one full-size HDMI port and only USB 2.0 ports. Also, the Rockchip RK3288 really packs a punch.

The Odroid-N2 by Hardkernel contains a good amount of memory and a fast processor that could give the Pi 4 a run for its money. The N2â€™s processor is extremely powerful and more power-efficient at 12nm compared to Pi 4â€™s 16nm. 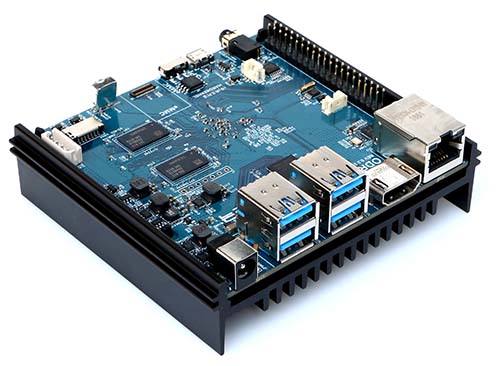 The Odroid-N2. Image courtesy of Hardkernel.

Like the Raspberry Pi 4, Odroid-N2 is available with different RAM options: 2GB or 4GB. Both boards support 4K display, but only the Pi 4 allows for dual display. Itâ€™s also important to note the N2 has no integrated Wi-Fi.

Hardkernal offers a large (and active) forum for Odroid users with threads on everything from news to how-toâ€™s, and games to OS help. The forum is split into separate threads for different boards, so users can quickly navigate to information pertaining to their specific board.

The BeagleBone Black is open-hardware and open-software. It comes in a smaller form factor than the Raspberry Pi 4 and has fewer bells and whistles. 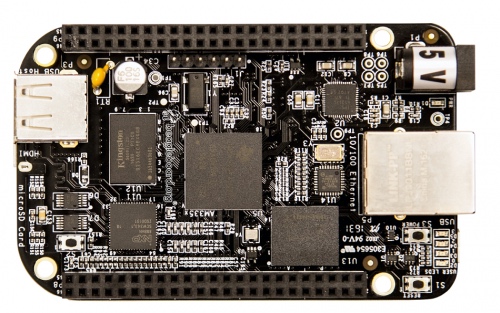 The entire premise of the BeagleBone Black is community support. The website offers live group chats and forums to encourage users to share their problems and expertise. BeagleBone Black allows for a quick Linux boot to allow for a quick route to beginning project development.

The Orange Pi Plus2E from Shenzhen Xunlong Software offers many of the same features as the Raspberry Pi 4 at roughly the same price. The Plus2E has a faster processor but fewer USB and HDMI ports. 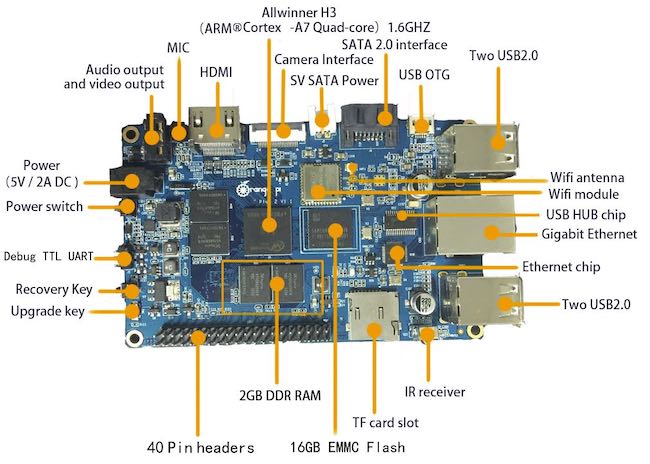 Orange Pi boards have a history of being difficult to set up with limited documentation or support, so beginners beware. However, if you can successfully get it running, you should be able to use Raspberry Pi Hats with the Plus2E.

What do you think of these Raspberry Pi 4 alternatives? What features do you seek out when shopping for an SBC? Let us know in the comments!

Karissa is the Community Director of Maker Pro and has written about and edited for the EE community since 2015.