What Does Raspbian’s Latest Update Offer?

What Does Raspbian’s Latest Update Offer? 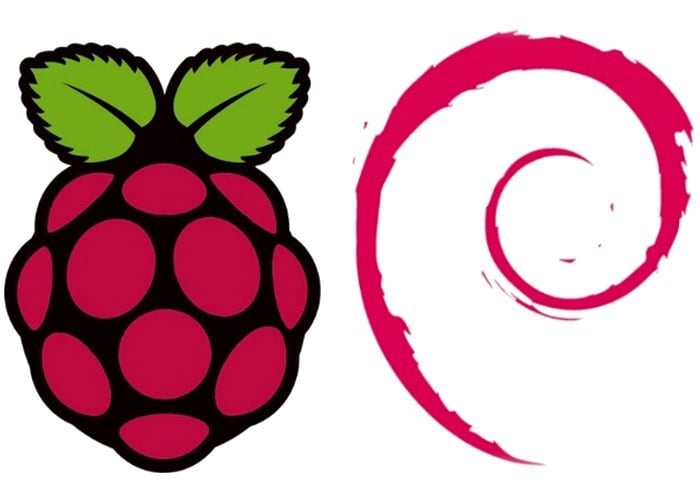 Recently, a new update was released for Raspbian, the Raspberry Pi version of the Debian Linux operating system. Although updates have been consistently made, itâ€™s the biggest update to the current version of Raspbian so far, and it comes with a few optical and functional improvements, which Iâ€™ll quickly summarize for you in this article so you can stay up-to-date.

Optical Improvements to the file-manager

One feature that I always disliked in Raspbian was the way the sidebar of the file-manager behaved. It couldnâ€™t display a folder structure as well as a list of a few specific places in the file system, like external drives.

The new update finally gives us a way to display both simultaneously: a structured view of the file-system as well as the places panel (as pictured below). 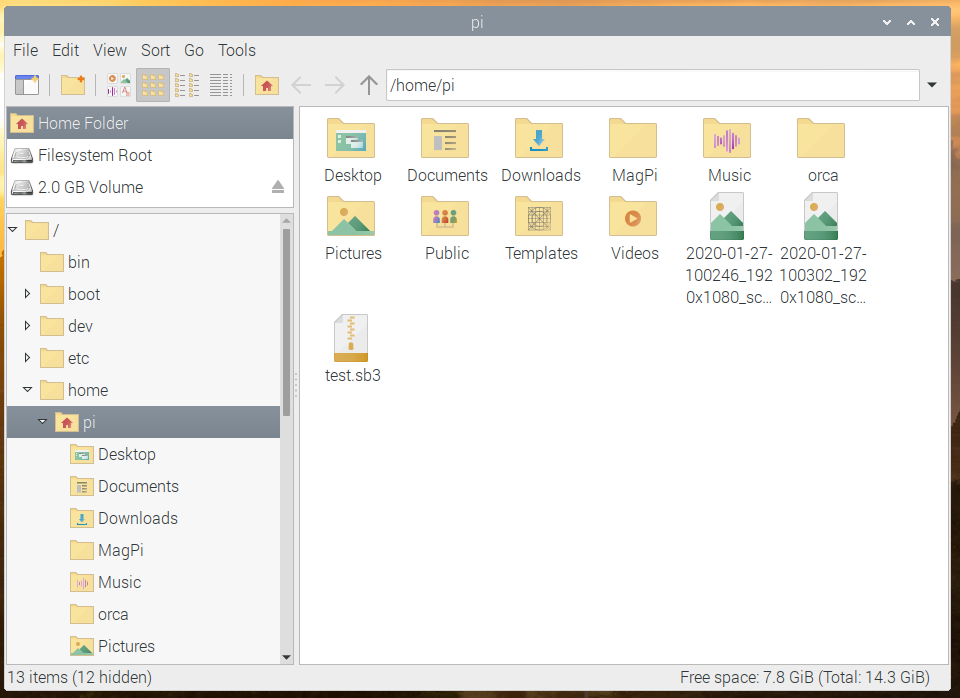 The update allows a structured view of the file-system as well as the places panel.

You can see both on the left-hand side of the window. The places panel only displays a few important entries, like your home directory and connected USB drives. The panel below shows the entire file system as a tree structure.

There were also a few minor optical tweaks to the UI. It all looks a bit more modern and flat.

Those problems got fixed with this new update for Raspbian, and Orca is now able to read the text of control elements, like buttons, tooltips, checkboxes, etc., as well as the text thatâ€™s displayed elsewhere, for example, on websites and text documents.

However, while the screen reader fully supports apps that were built with GTK or QT, some specific apps, like Scratch, the Chromium Browser, or Thonny, are not fully compatible. Furthermore, Orca doesnâ€™t work with Bluetooth speakers or headphones, so keep that in mind too.

Scratch 3 works better with the Raspberry Pi 4 as ever before, and you can even use it offline. While thatâ€™s old news, this update for Raspbian incorporates a few new blocks that can be used in your Scratch projects, as well as the ability to load a project when starting the IDE from the command line.

Improvements to the Thonny Python IDE

Scratch is not the only IDE that was improved in the new version of Raspbian. The lightweight Thonny IDE for Python received a performance update, and debugging with breakpoints should now be significantly faster.

Other Small Improvements for System Tools

Two things were changed so that the system should be easier to operate for people who are used to working with Microsoft Windows. First, the volume mixer was changed so that it now behaves exactly as it does in Windows. You can find it by right-clicking on the small loudspeaker icon in the taskbar: 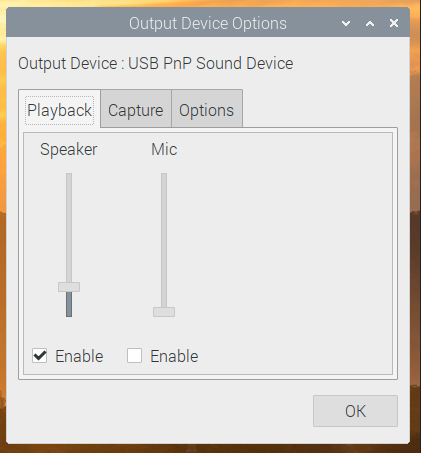 The keyboard-shortcut for displaying the task-manager was also changed to match the one on Windows. To display the task manager, you can now use Ctrl-Shift-Escape in the Raspbian Desktop. To display the shutdown options menu, use Ctrl-Alt-Delete, just like in Windows!

The desktop version of the Raspberry Pi Configuration program also received a few minor changes. Some options were brought back, and a new option was added to prevent the screen from going black after a few minutes of inactivity. Furthermore, some options were moved to other categories to help to keep the app more structured and clear.

How to Get the Update

Accessing the latest update is simple. You can download the newest version of Raspbian and create a bootable SD card from scratch, or you can update an existing installation of Raspbian Buster by typing:

All images courtesy of Raspberry Pi.