How to Get Started With Your First Raspberry Pi

How to Get Started With Your First Raspberry Pi 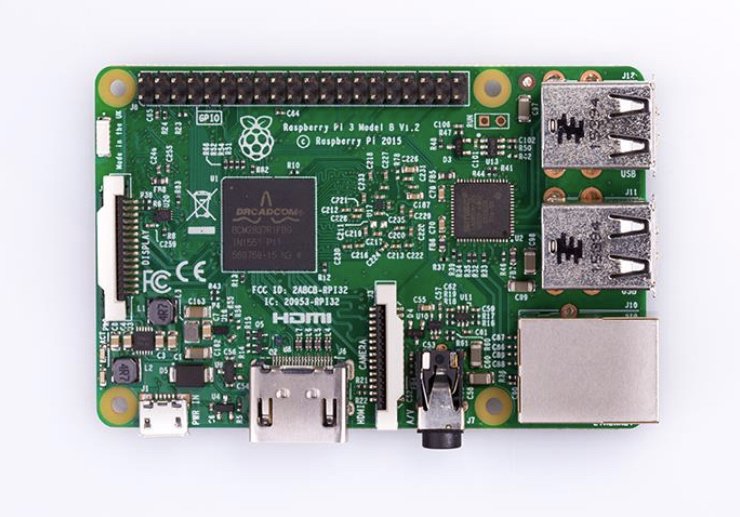 Learn about Raspberry Pi's history, hardware and software, and different models, and find tutorials to get started.

If you're interested in Raspberry Pi projects but aren't sure where to start, this is the place for you! In this article, you'll learn what a Raspberry Pi is, a little bit of their history, their hardware and software, the different models, and finally, a list of tutorials to get you started!

What Is Raspberry Pi?

The Raspberry Pi is a small single-board computer capable of doing almost everything that an ordinary Linux-based computer can do. If you hook it up to an HDMI display, a keyboard, and a mouse, you'll have a functional computer for under $50! I say $50 because even though most Raspberry Pis are around $35, you will need to buy an SD card for memory since they don't have a hard drive. If you don't have an HDMI monitor or television, there are other ways to display your Raspberry Pi, like connecting it to a laptop display. Another thing to keep in mind if you are a first time Pi user is that you will have to install the Raspberry Pi OS on your SD card unless you buy an SD card with Raspian installed on it (this cost a little extra but can save you some headaches)

A Brief History of Raspberry Pi 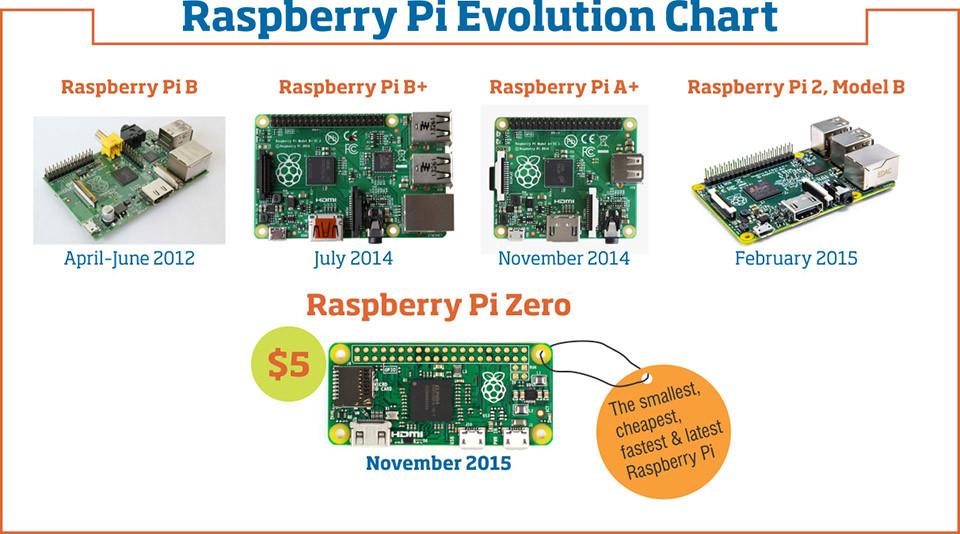 All models feature a Broadcom system on a chip (SoC), which includes an ARM compatible CPU and an on-chip GPU. CPU speeds range from 700 MHz to 1.2 GHz for the Pi 3 and onboard memory range from 256 MB to 1 GB RAM. SD cards are used to store the operating system and program memory in either the SDHC or MicroSDHC sizes. Most boards have between one and four USB slots, HDMI and composite video output, and a 3.5 mm phone jack for audio. Lower level outputs are provided by a number of GPIO pins which support common protocols like I2C. The Pi 3 and Pi Zero W have onboard Wi-Fi 802.11n and Bluetooth. 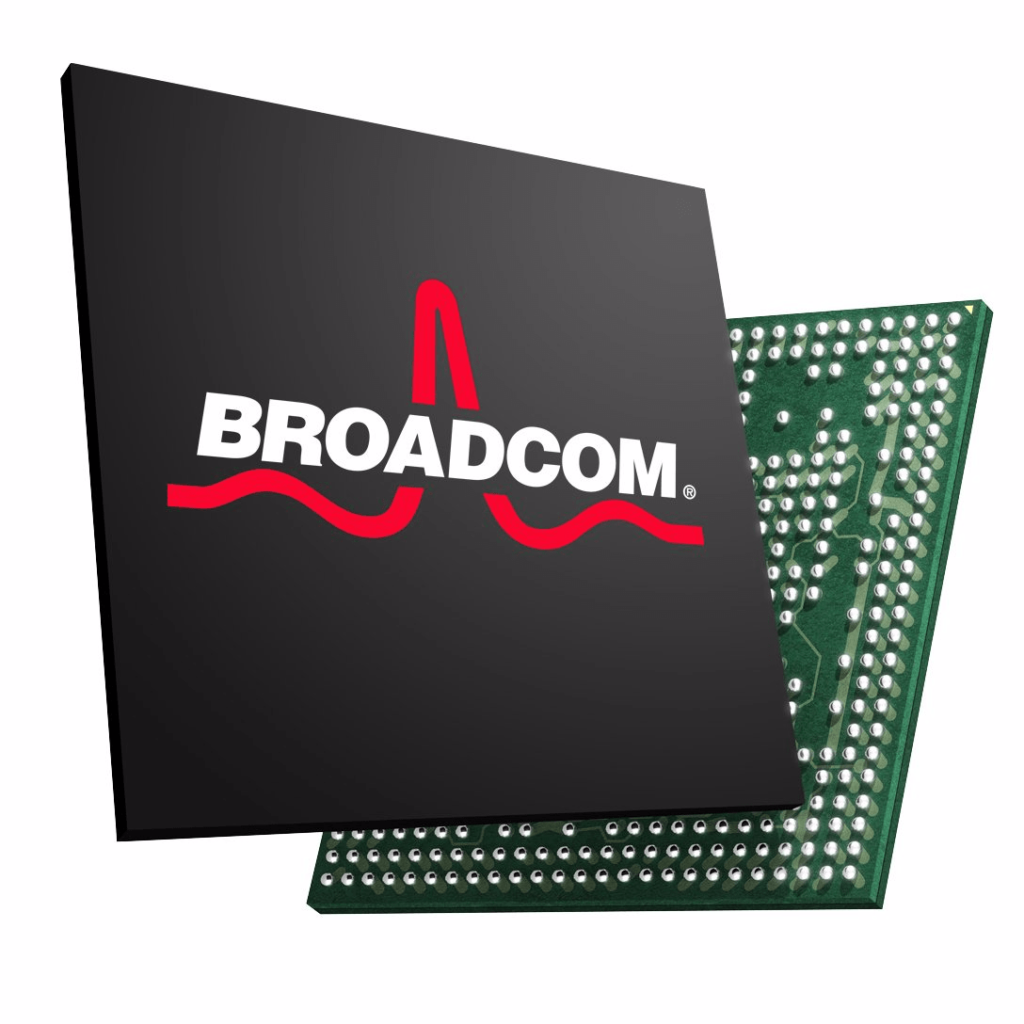 Getting Started With Raspberry Pi

If you recently bought your first Raspberry Pi, here are some tutorials to get started!