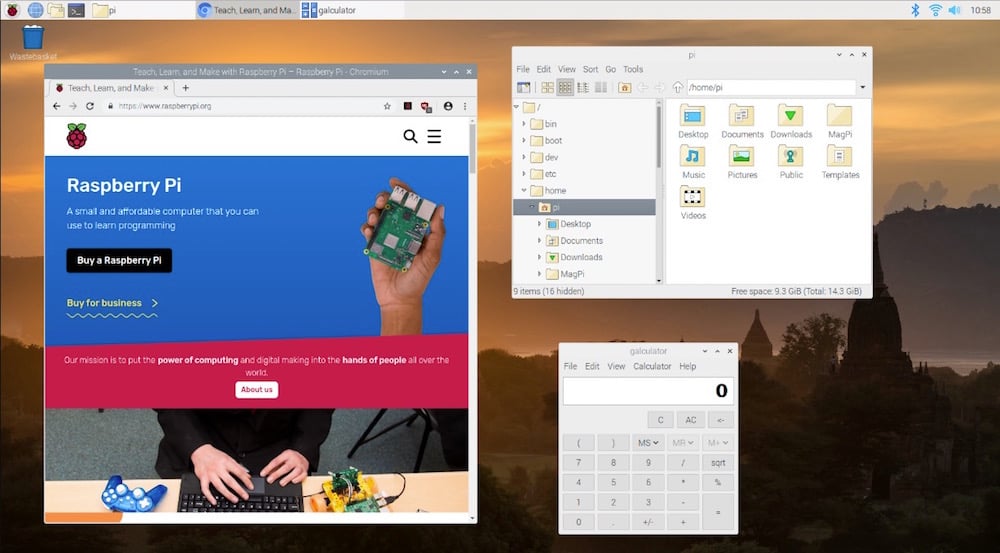 Learn about the features of new Raspbian 'Buster' update and how you can upgrade to the newest OS.

With the release of the much-anticipated Raspberry Pi 4 came a Raspbian update to accommodate its new features. The OS has just received a backward-compatible upgrade that not only addresses some security issues but also modernizes the look and feel of the Debian-Buster-based operating system.

To coincide with the Debian 10 Buster release on the same day, Raspbian Buster officially releases on July 7th.

However, it is not recommended to upgrade an existing operating system to Buster. To download a clean image of the new OS, click the link above.

However, there are a few new features for users to enjoy. The most visible changes have to do with the operating systemâ€™s appearance. 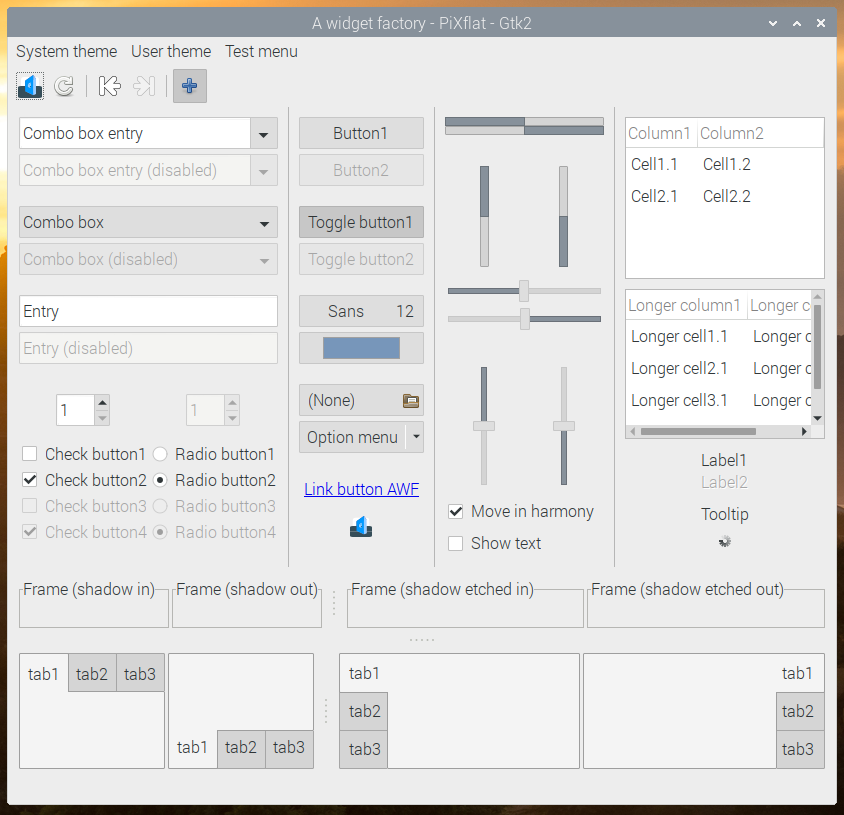 In the image above, we see an example of how Raspbian has adopted the minimalistic style for its user interface. Buttons, for example, look more like something you would see on an Android phone rather than the realistic appearance we are used to from Raspbian. Additionally, the default desktop wallpaper has been updated. However, the old UI theme is still installed if you are not a fan of Raspbianâ€™s more modern look.

The taskbar no longer displays the â€˜ejectâ€™ icon unless you have a USB device to eject. If your Pi does not have Bluetooth support, that icon will be hidden instead of grayed out like in the past.

The CPU Usage Monitor has also been removed from the taskbar, but can be added by right-clicking it. The new CPU Temperature Monitor can also be added to the taskbar.

Something to note before updating: Mathematica is currently not supported in this release of Buster. The program will be available from Recommended Software once it works properly with this version of Raspbian.

Also, the Thonny Python development environment is now the default Python editor, while IDLE is no longer included. However, Mu Python IDE is still available in Recommended Software.

Though Raspbian Buster can be installed on older Pis, the experience will be slightly different.

The Pi 4 uses the OpenGL driver as its default, while the non-GL driver is still used by other Pis. Some of the old non-GL driver features like pixel doubling and underscan are not yet supported by the OpenGl driver. These settings are hidden in the Raspberry Pi configuration if it is in use though.

For those wanting to run a headless Raspberry Pi 4 setup, it is recommended to switch to the old driver by choosing â€˜Legacyâ€™ under the â€˜GL Driverâ€™ setting in â€˜Advanced Optionsâ€™ in raspi-config. Also for Pi 4 users, the new Screen Configuration tool allows for the configuration of multiple monitors.

While analog composite video over the 3.5mm jack and 4Kp60 resolution over the HDMI are both disabled by default, these features can be enabled in Raspberry Pi Configuration.

Note that it is not possible to output analog composite video and HDMI at the same time, so leaving it disabled may be for the best if you plan on using a dual monitor setup.

How to Upgrade to Raspbian Buster

Raspberry Pi recommends flashing a new clean image onto your microSD card to ensure a functioning Pi. Since it is a new OS, updating directly from Stretch or an older OS may be problematic as not all user configurations are the same and it is impossible for Raspberry Pi to keep track of this.

If you have read that warning and would still like to continue, make sure to back up your data on a USB drive. Then follow these steps:

The last step is to enjoy your updated Pi! Even though you might not have a Raspberry Pi 4 yet, you can enjoy Raspbian Buster in the meantime.

Raspberry Pi has been busy keeping Raspbian Buster updated! Read about the lastest Raspbian update (from February 2020) and learn how to make sure your Raspbian is running the latest software.