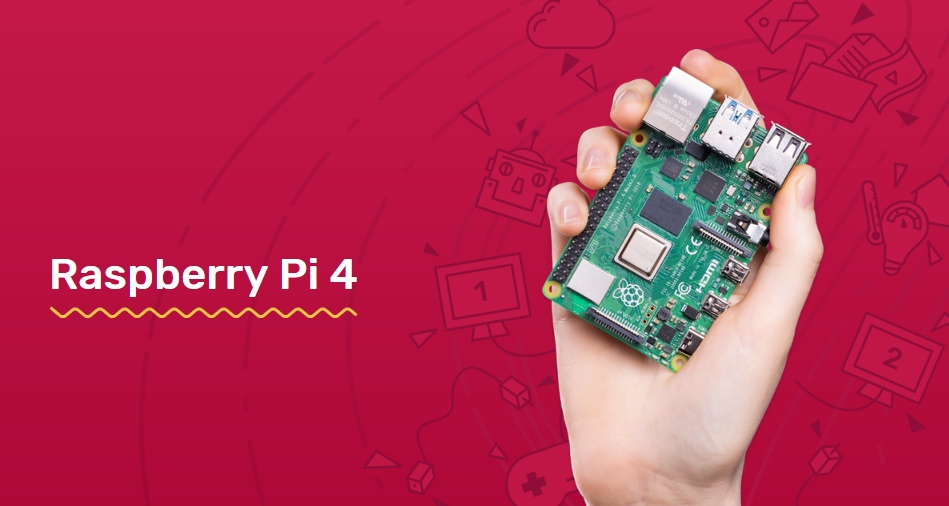 Raspberry Pi has made some exciting updates and changes to the Raspberry Pi 4! Learn more about them here.

A few changes were made to the most recent Raspberry Pi, just in time for the eighth birthday of the beloved tiny single-board computer. These changes affect the hardware, the software, and even the price of the Raspberry Pi. This article summarizes the most important changes so that you can be up-to-date in no time.

In summary, the problems were caused by a faulty design on the Raspberry Pi 4 board itself. The designers of the power circuit didnâ€™t follow the standard, and instead omitted a resistor. This caused some more intelligent power supplies to mistake the connected computer as an audio device. Itâ€™s worth mentioning that the official Raspberry Pi USB power supply was never affected. 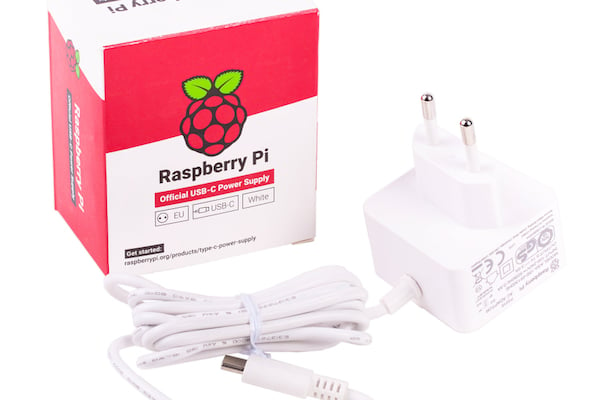 Anyway, this issue got addressed, and a new hardware revision, that fixes this problem, was rolled out silently. Together with that solution, a few other minor changes were made. However, the new versions of the Raspberry Pi do not differ from the older revisions performance- or feature-wise.

Unfortunately, thereâ€™s no easy way to tell the old and new revisions apart, especially when you order the Pi online. At this point, itâ€™s safest to assume that youâ€™ll receive the old version until the suppliers have sold their old stock. However, I didnâ€™t have any problems with my Raspberry Pi in that regard. The only power supply that didnâ€™t work for me was Appleâ€™s 10W USB supply.

A Lower Price for the Mid-range Model

Many large suppliers, like Farnell and DigiKey, have already updated the price on their website. You can, however, also get the 2GB of the board for $35 from the official store.

Besides the new hardware revision and a lowered price for the mid-range model, the Raspberry Piâ€™s operating system also received a large software update recently, which has a lot to offer. It modernized the look of the file-explorer in the desktop environment of the tiny computer and should make it easier for Windows users to get used to the Linux environment. This update also added accessibility features for visually impaired users.

If these changes got you interested in the Raspberry Pi, why not have a look at these cool project ideas:

Beneficial Updates to the Raspberry Pi 4

In conclusion, I can say that the last month was very interesting and eventful for the Raspberry Pi platform as a whole. A few problems that the newest version had, were addressed in a silently rolled out hardware revision. One of them is the missing support for some USB power supplies. 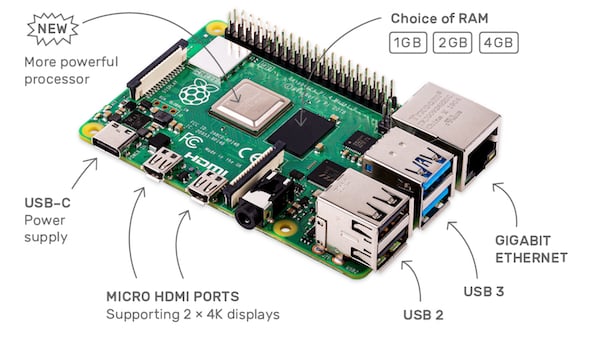 Falling RAM prices allowed the creators of the Pi to drop the price of the 2GB version to $35USD. Many suppliers already list the new price. There were also a few additions to the operating system of the Pi. Those range from cosmetic updates to new accessibility features to increased usability for new users.